These are the images of the serious attack on Monday in the mosque in the center of Tirana, where 5 people were stabbed by 34-year-old Rudolf Nikolli, before he was overpowered by other worshippers and members of the community. The images show the perpetrator of the attack with a hat on his head, who arrived by bicycle around 14:30 at the place of prayer, where he would then carry out the frenzied multiple attack. 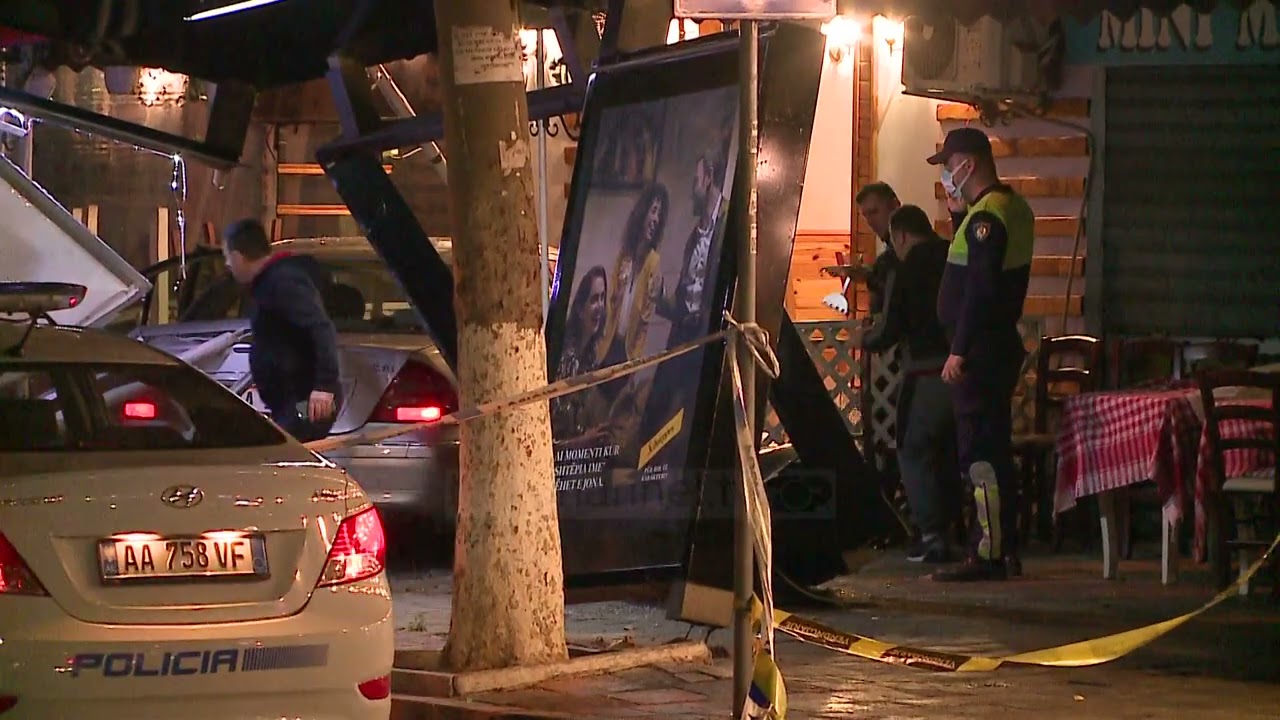 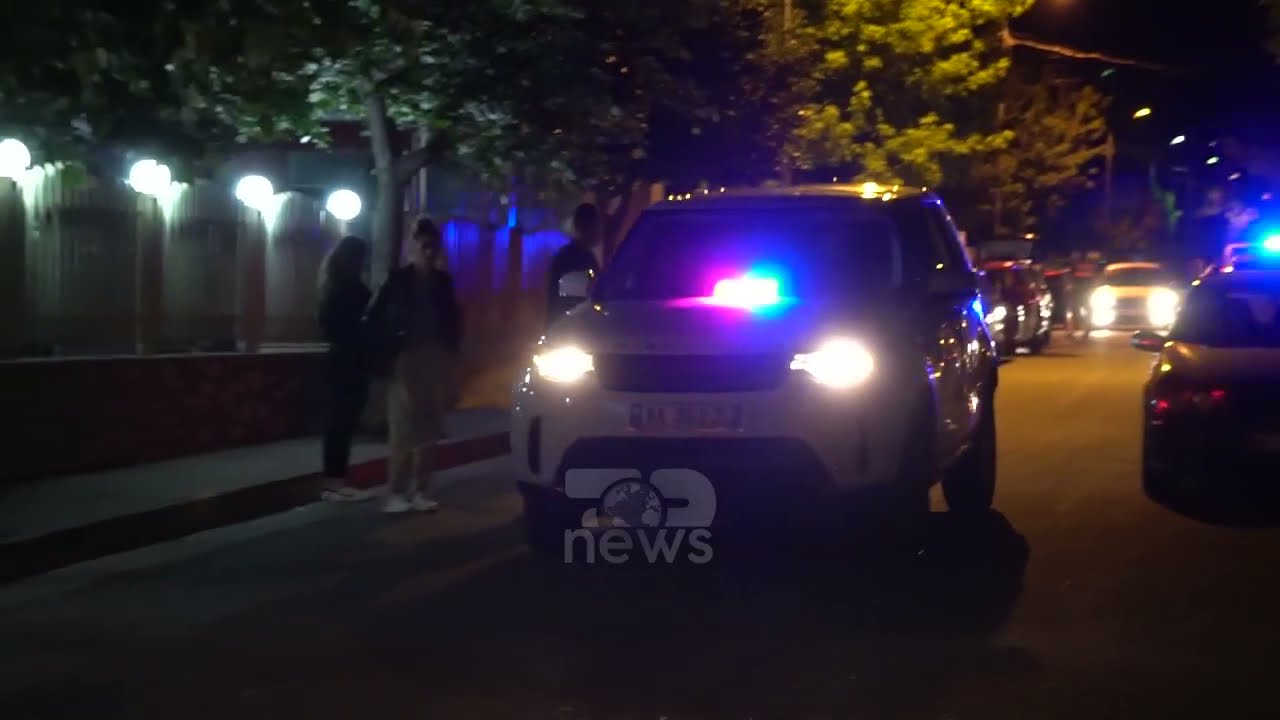 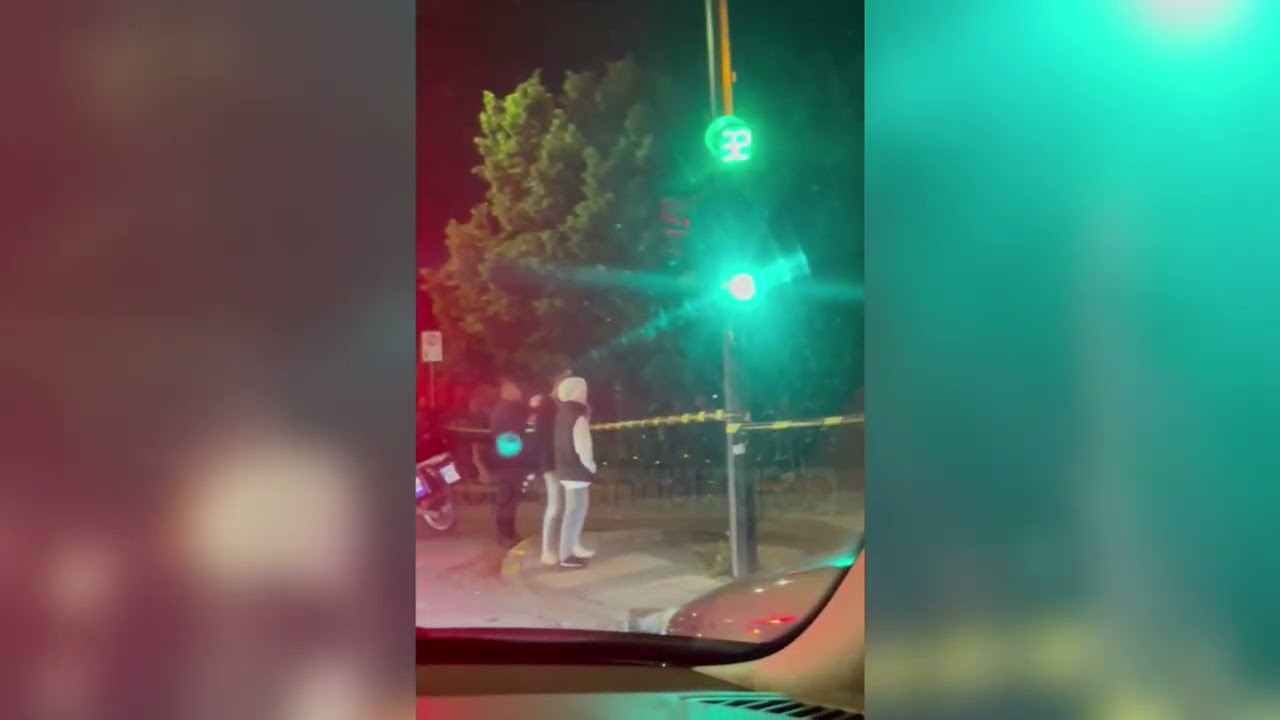 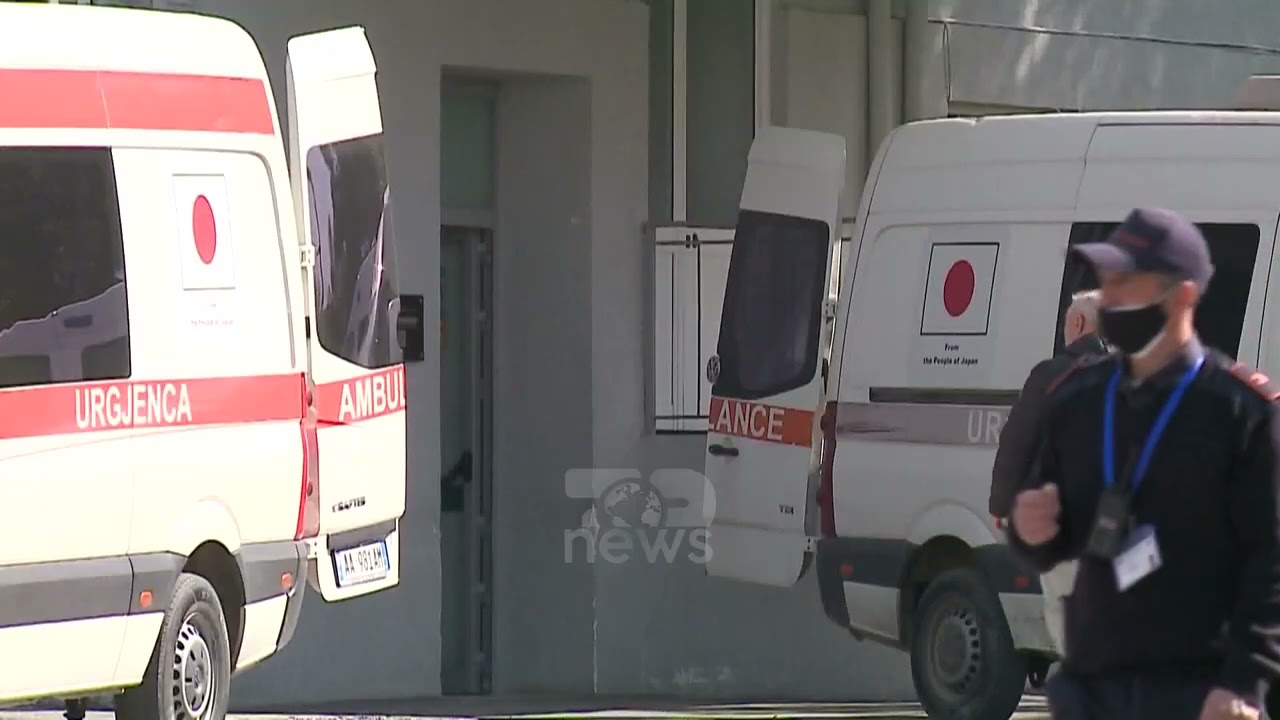 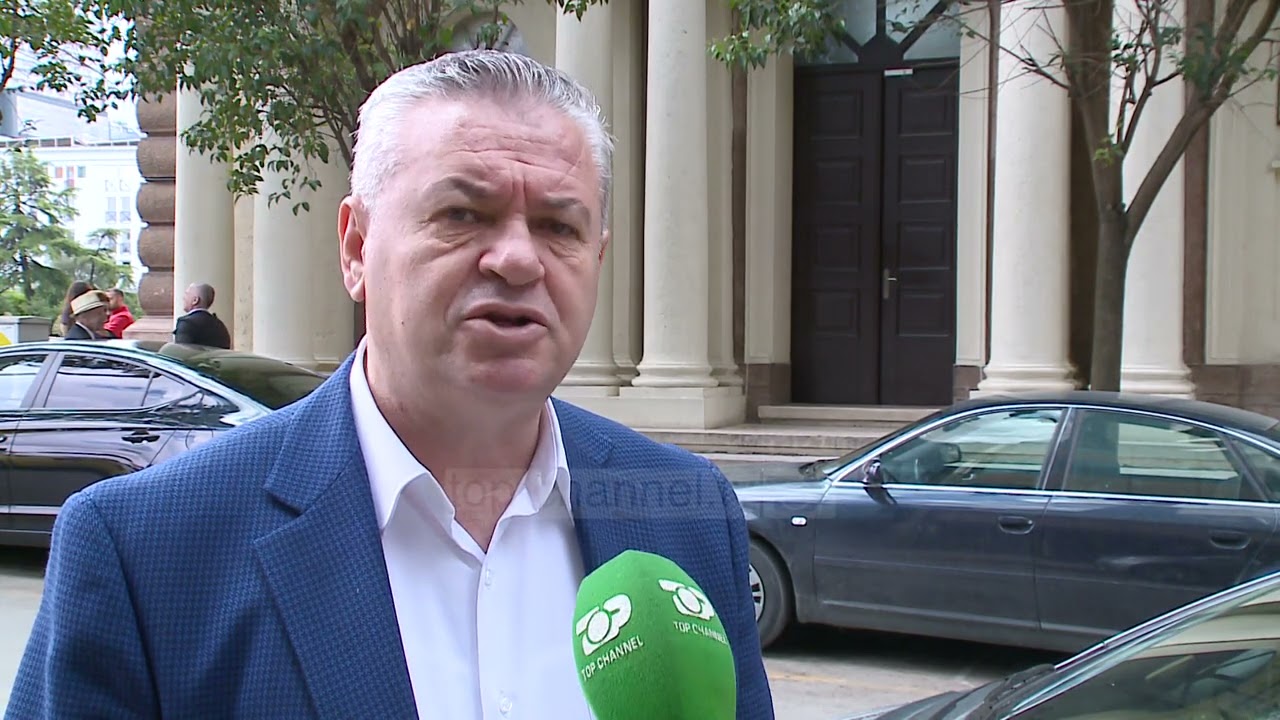 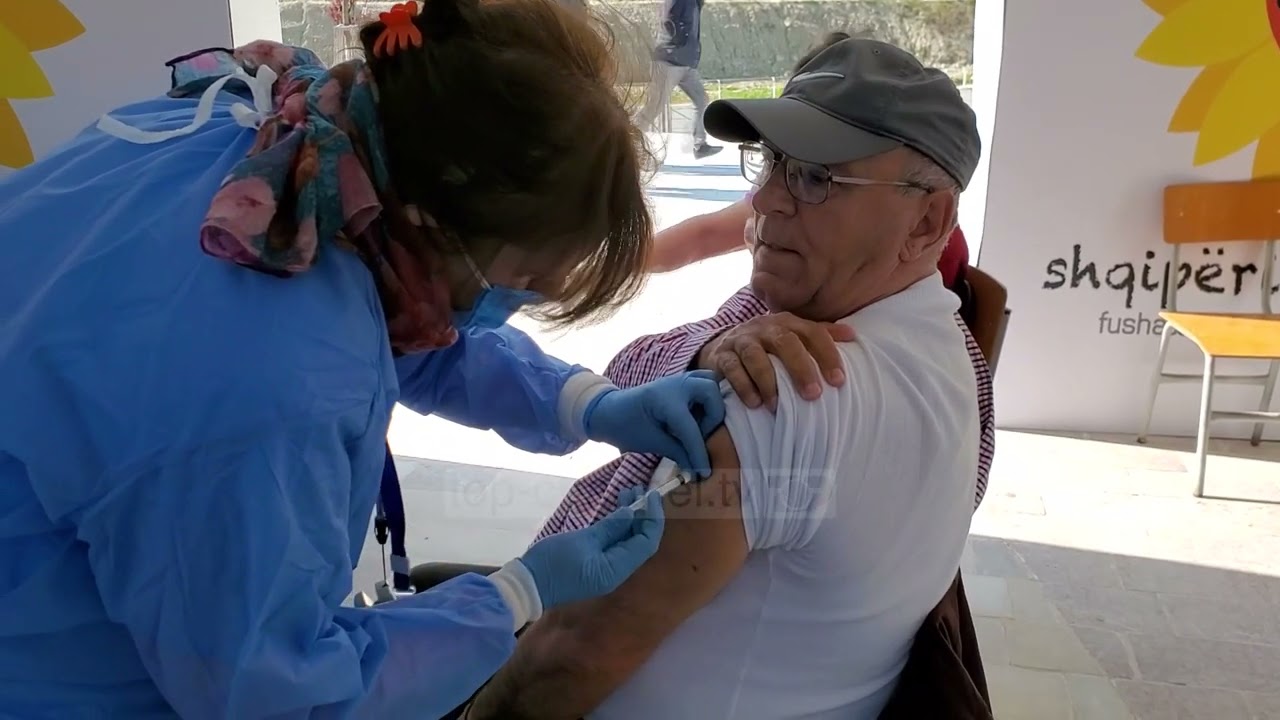 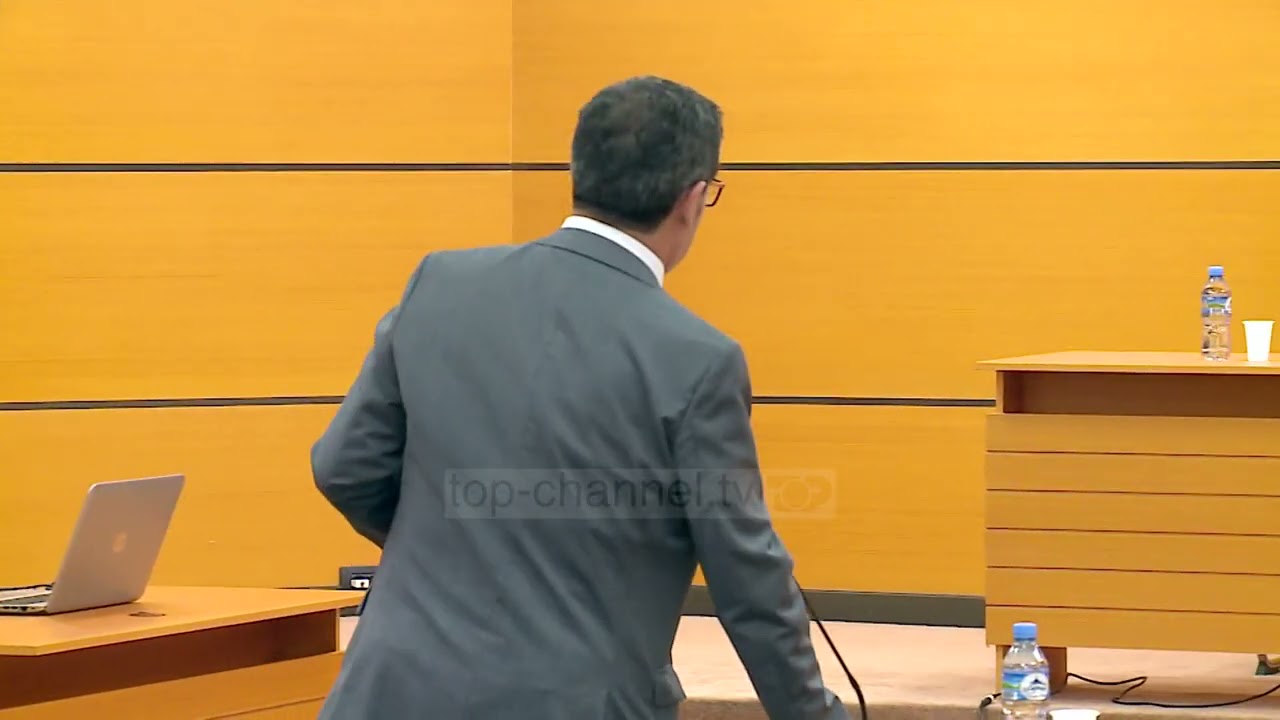 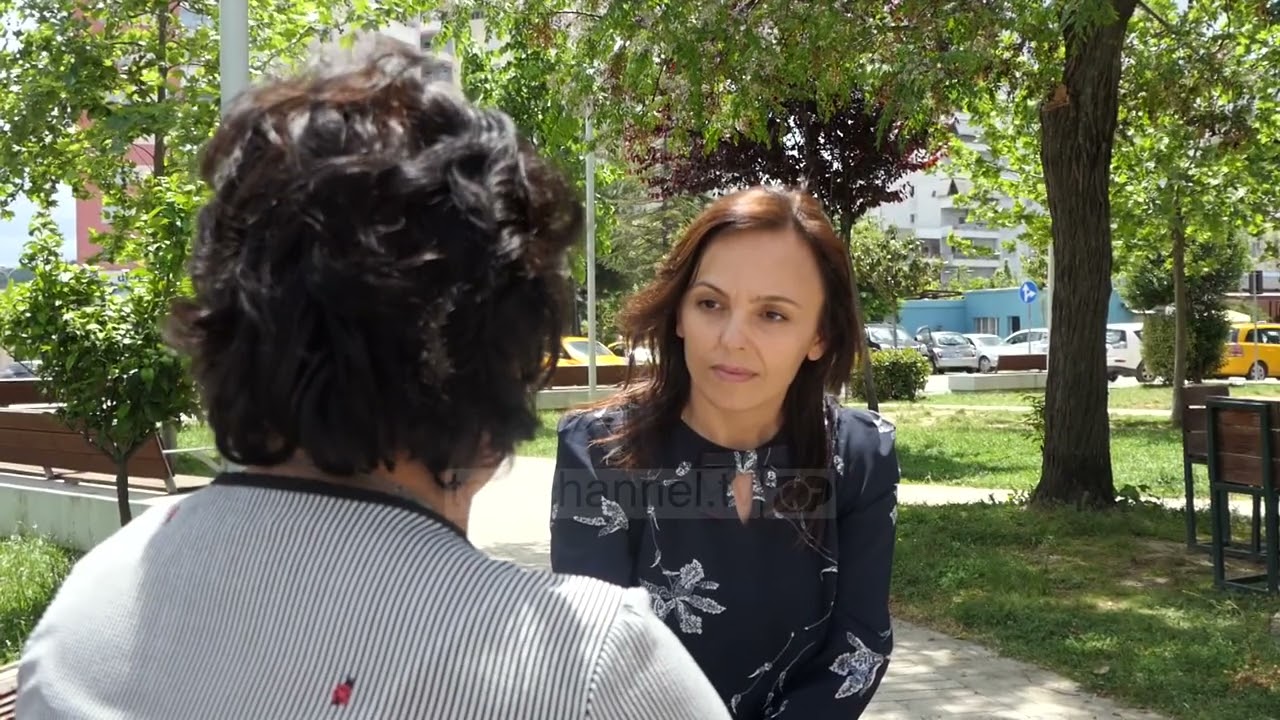 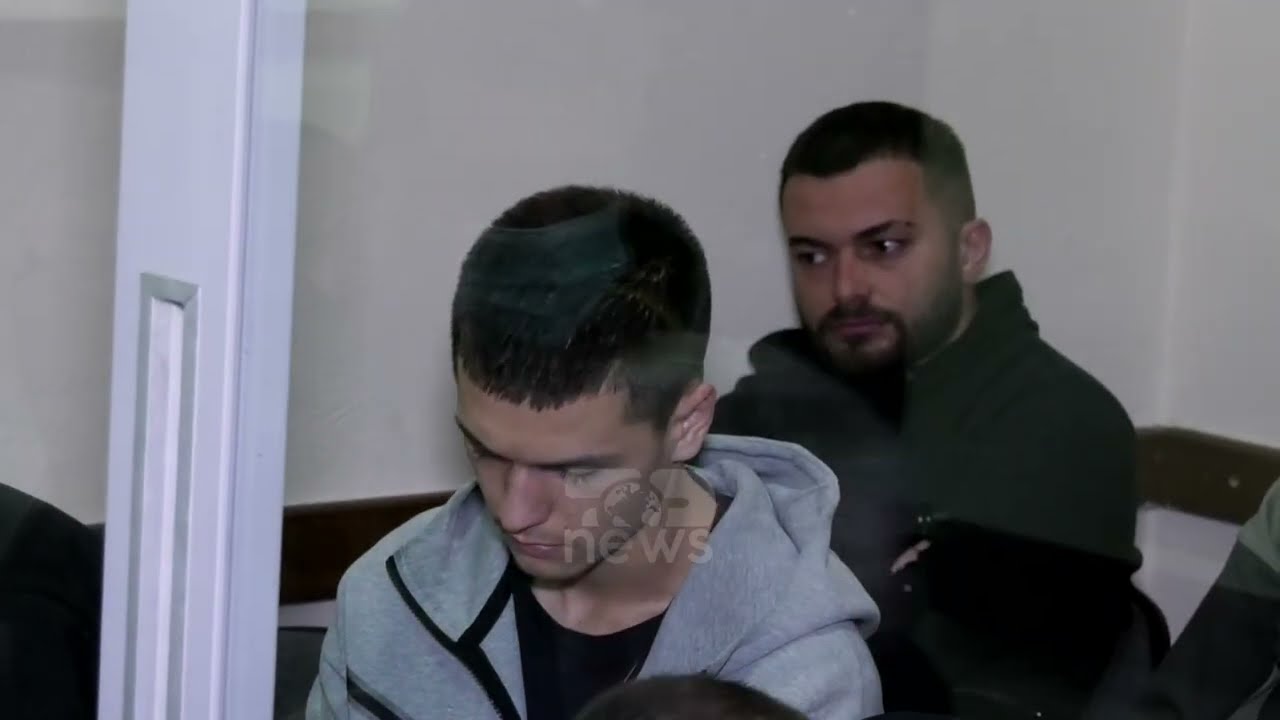 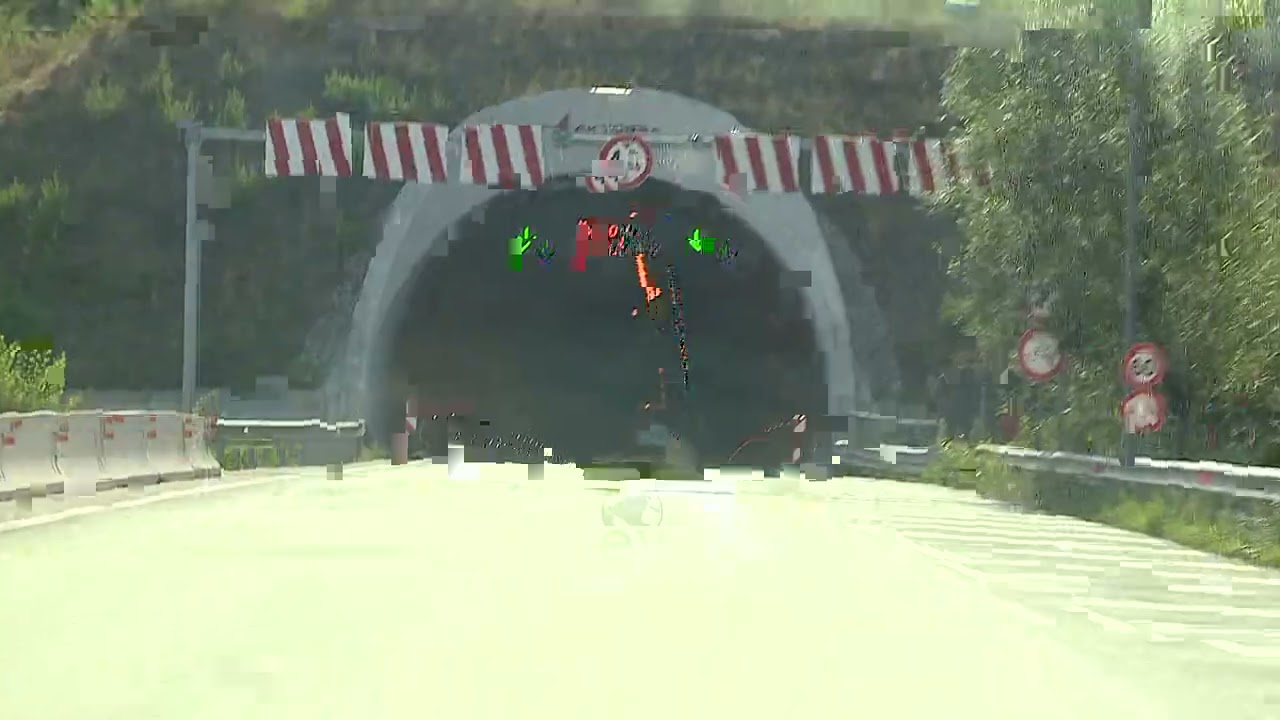 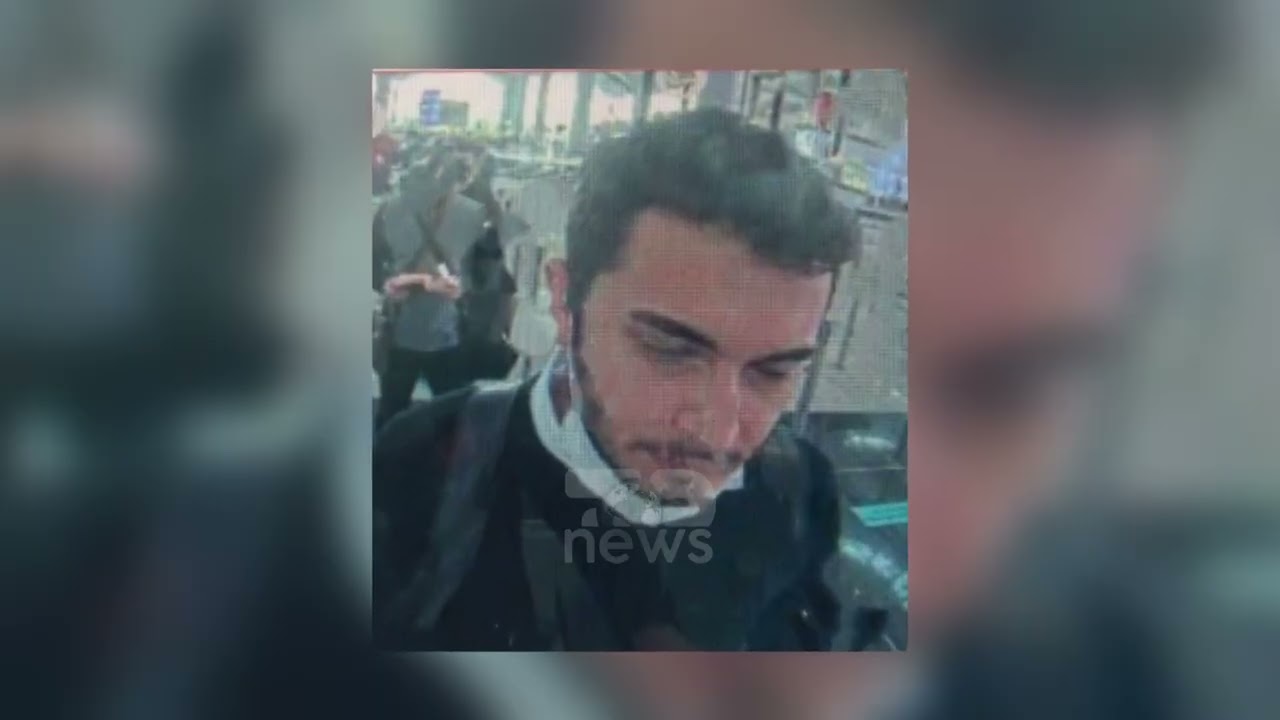 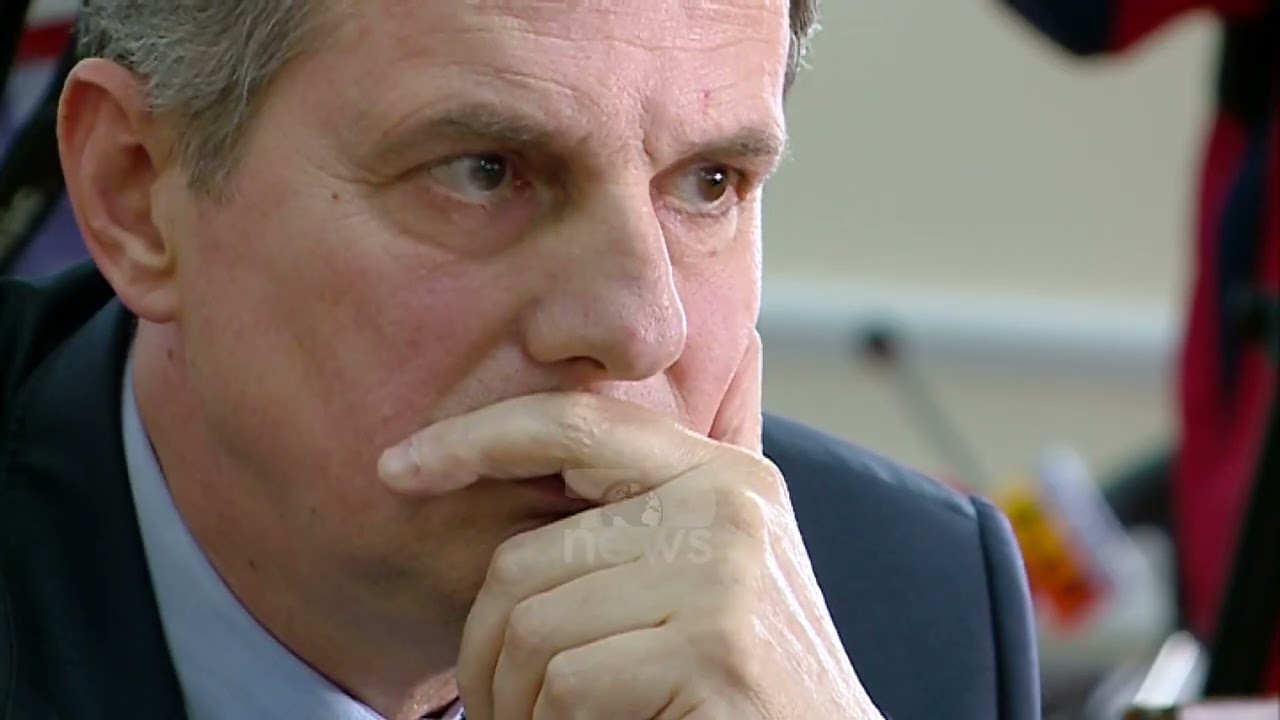 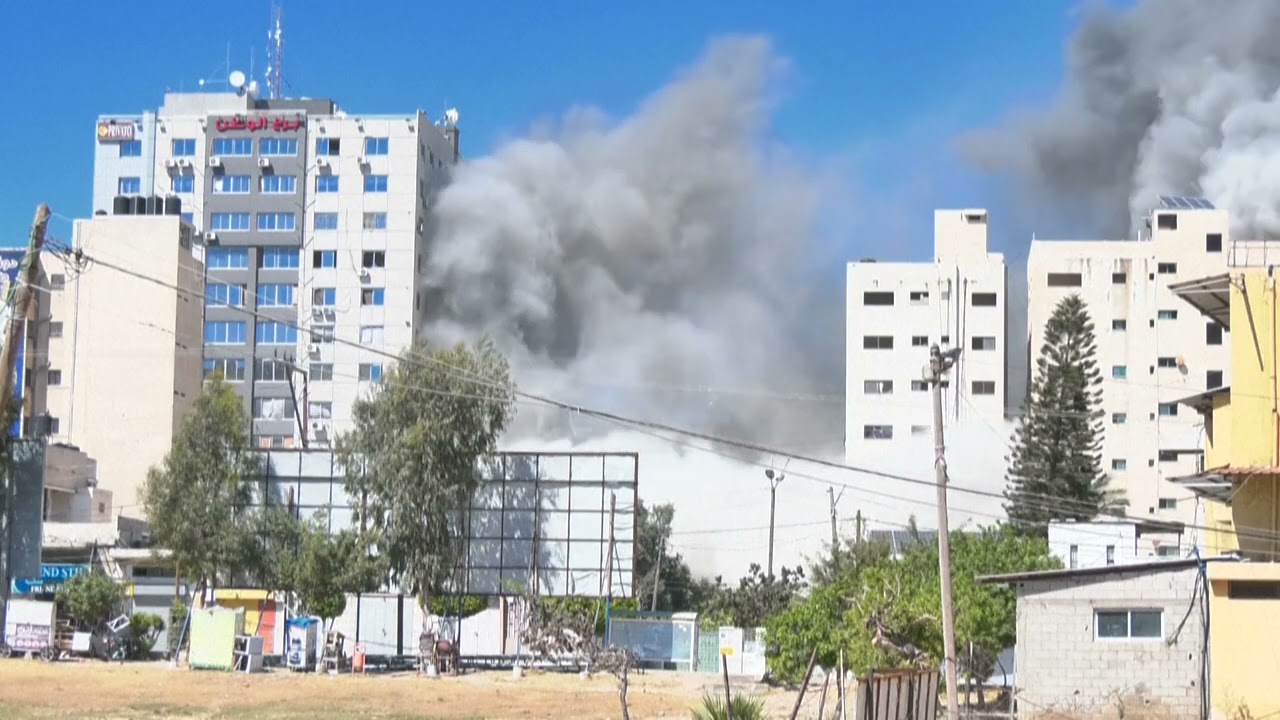 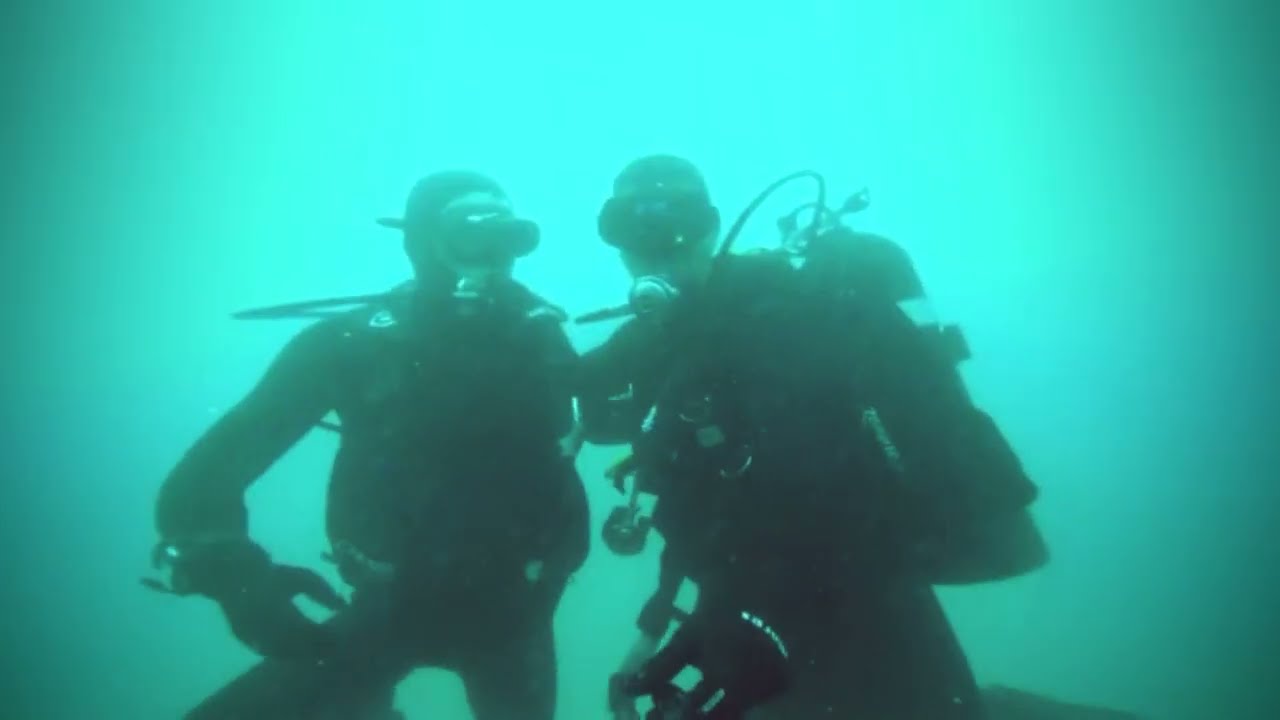 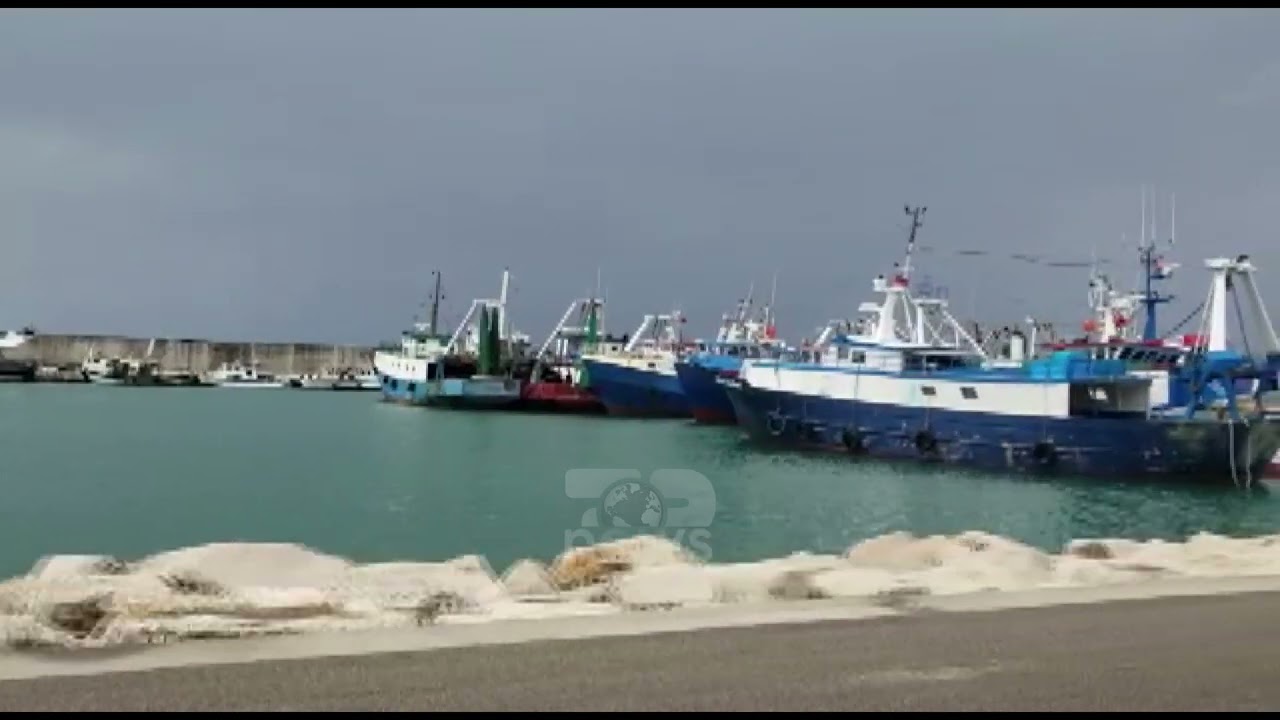 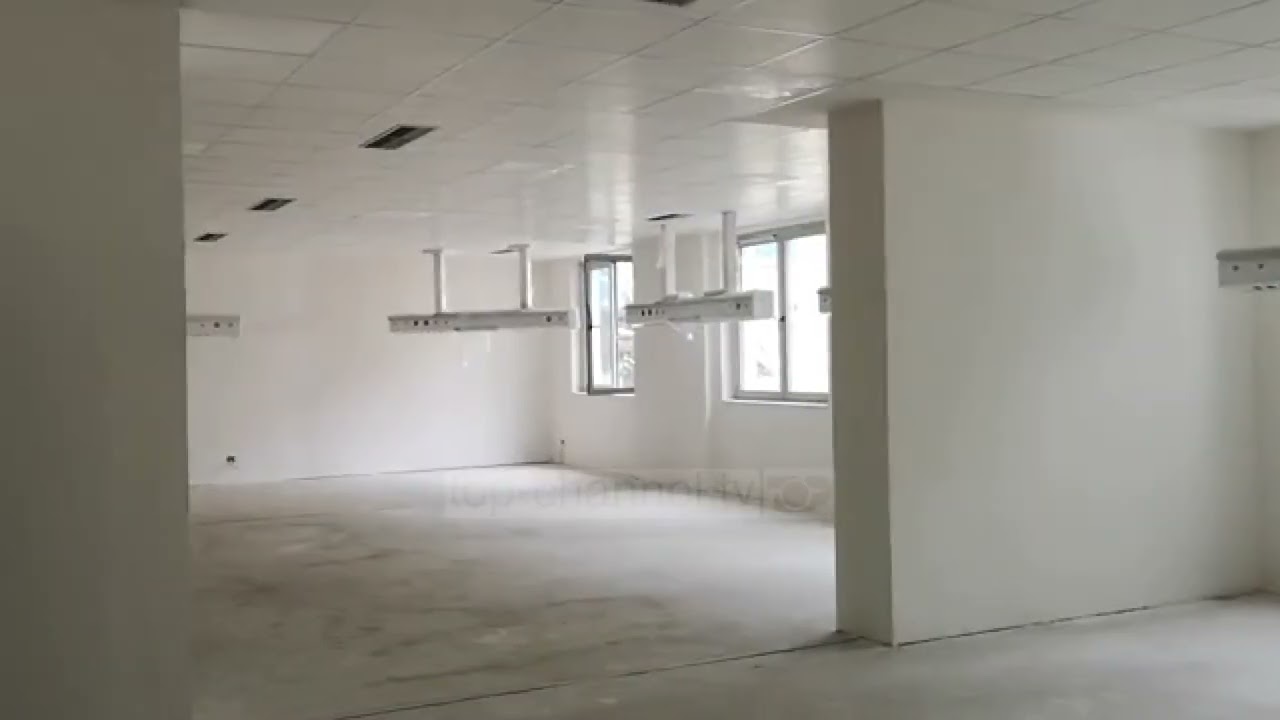 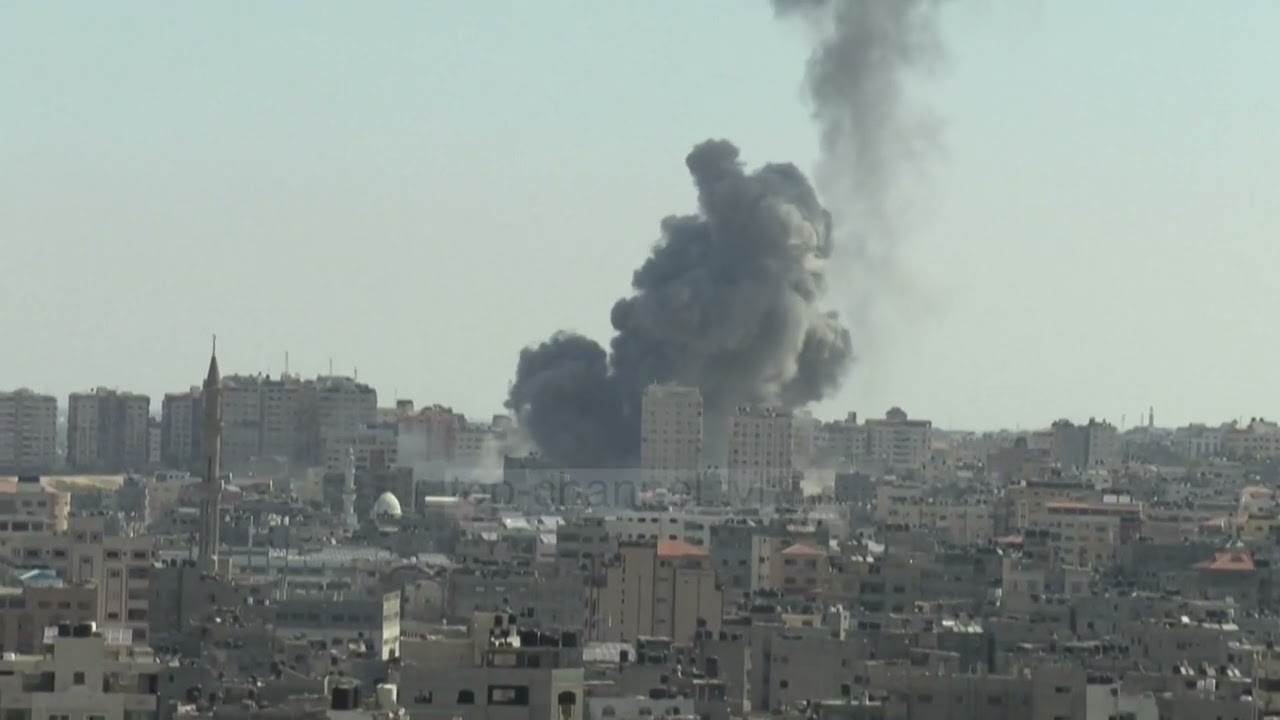