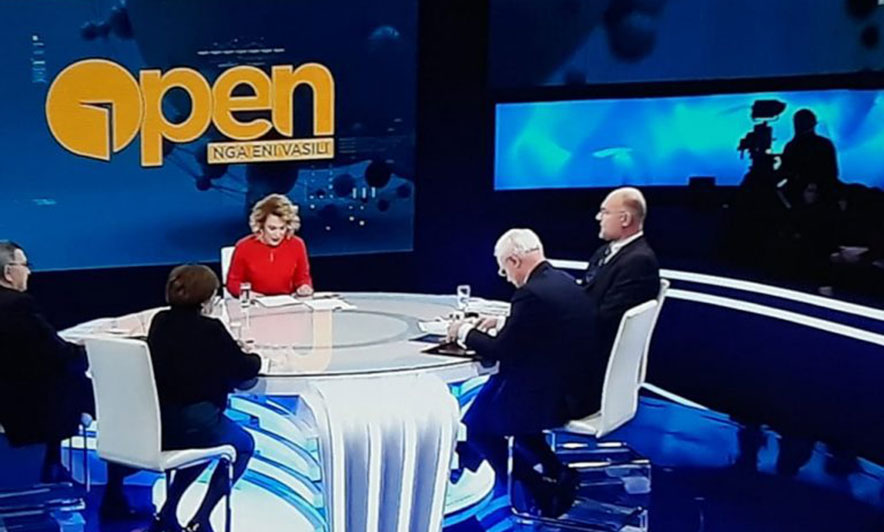 The Albanian Prime Minister, Edi Rama, reminded the Democratic Party and the Socialist Movement for Integration that the criminal code provides prison sentences for those who block elections.

“After abandoning the Parliament, they are not on the streets, completely against democratic logic”, Rama said.

The Democratic Party held a press release afterwards and declared that Rama’s threats do not scare them and that they are determined to continue with path until Albania has elections without Rama as PM.

Rama, on the other hand, declared that the majority will enter the elections on June 30th and that the opposition will not be able to stop it.