Tomorrow voting takes place in 6 municipalities; The material base for 337 VCs is distributed in Durrës 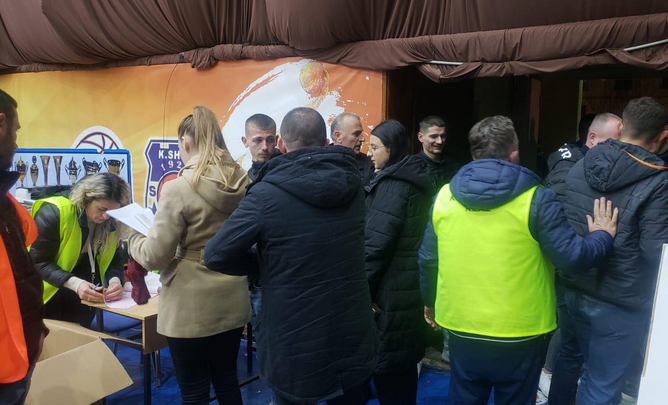 The distribution of the material base by the CEC for the Voting Centers continued today in Durrës, for the local by-elections.

Durrës is one of the 6 municipalities where the election of the mayor will take place on Sunday, March 6th.

Local elections will also be held in Lushnja, Shkodra, Rrogozhina, Dibra and Vora.

There are 337 VCs in the entire municipality of Durrës, while 262 thousand voters have been invited to exercise their right to vote.

In the 6 municipalities, there are 3 candidates facing each other, those of the ruling SP, of the opposition PD and the House of Freedom coalition, led by former Democratic Prime Minister Sali Berisha.