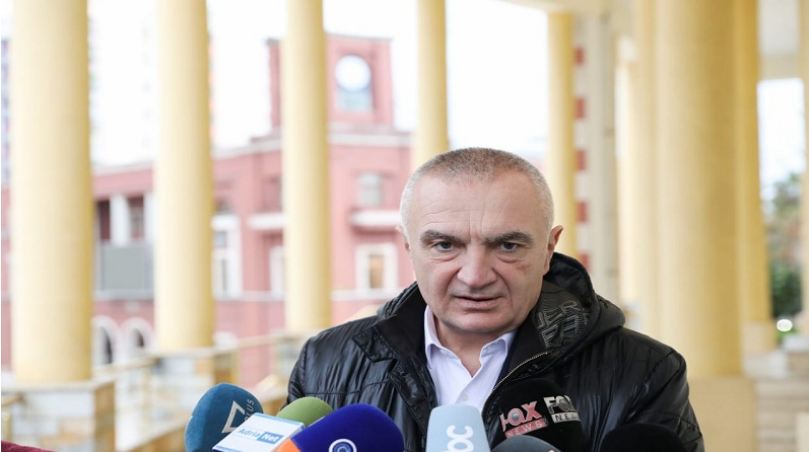 The President of the country, Ilir Meta has reacted regarding the Russian diplomat who was expelled from Albania due to the violation of anticovid rules.

Meta said he had no comment on the matter as the ministry officials had their own reasons for acting as they did.

“I have no comment, I think the ministry had its reasons,” said Meta.

The Russian diplomat Alexez Krivosheev, due to non-compliance with anti-Covid measures was declared yesterday a person Non grada in our country.

This led to complaints from the Russian embassy which argued that he had not been warned by the Albanian Ministry of Foreign Affairs about violations of anti-COVID measures.

They also added that they consider the accusations to be untrue and fabricated as the ministry has not brought evidence for the violations mentioned. 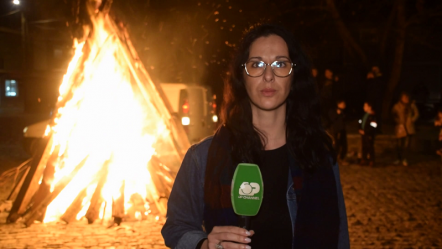 Korça celebrates the Spring Festival, by “chasing away” winter with fires 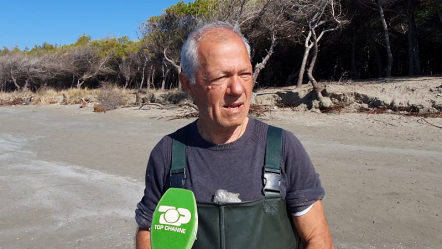 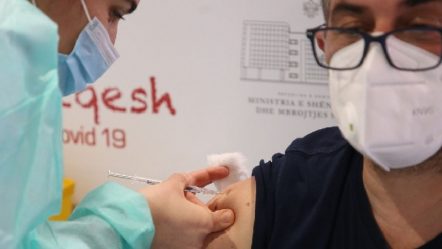 Pfizer delivery delayed by 24 hours, 15,000 doses of vaccines to arrive on Tuesday