The head of the Freedom Party, former president Ilir Meta today called the location where Tirana’s incinerator should have been built “a crime scene”, during his speech at held at the scene of one of the biggest corruption scandals.

In harsh tones, he demanded the removal of Prime Minister Edi Rama, calling him the leader of the “criminal group that is stealing from Albanians”.

“We are in a crime scene, we come here precisely because there is 558 days of official denunciation of this criminal affair and justice has not acedt”, said Meta.

“That’s why we are here, to be witnesses that there is no incinerator, there is no process, everything is a fraud shown and proven with facts. This has been repeatedly denounced by representatives of the opposition, civil society, and courageous not sold out analysts. We are here to point the finger at this crime”, he said, referring to the location where the incineration plant should have been, for which it is estimated that hundreds of millions of dollars have been spent.

Meta further added: “In these 6 years, Albania has fallen 26 places in the index of the fight against corruption. PM Rama is grabbing justice by the throat, imprisoning only the poor for paying energy bills”.

“Today we continue the denunciation of the blackest corruption affair of 438 million euros proven, it is an affair that exposes the greed of the state from theft. They made illegal decisions for a year, in order not to control fiscal evasion, which goes directly into their pockets.

“We are facing a criminal organization whose leader is PM Edi Rama, that carries out monstrous thefts every day, with an octopus that works through the construction of agricultural works, in agriculture and everywhere. There is perfect coordination between Renaissance (Rama’s party) and the SPAK prosecutor’s office, to also buy up the local elections,” said Meta, among other things. 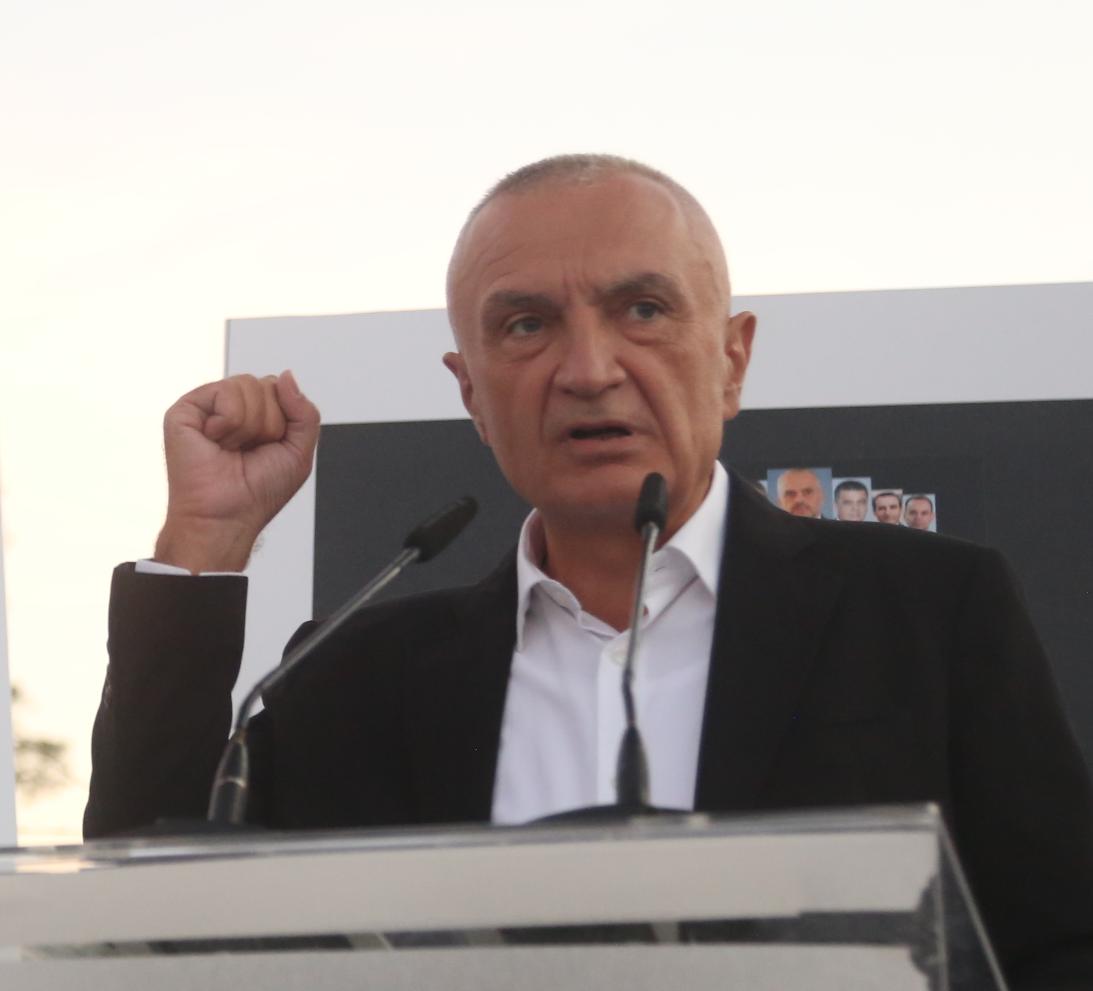 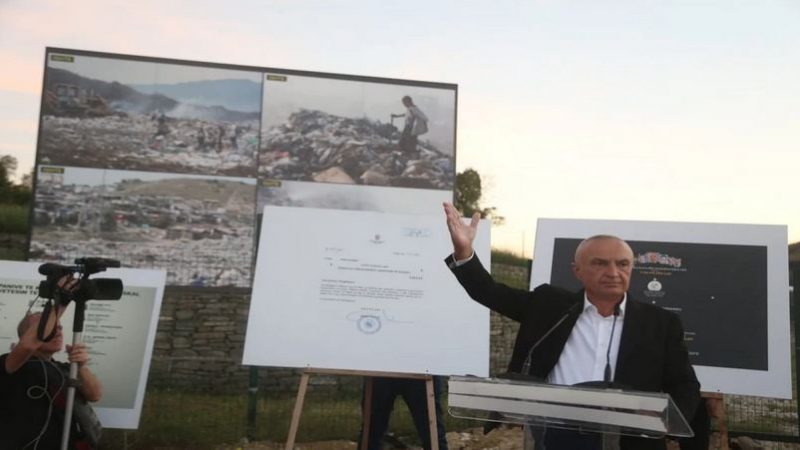