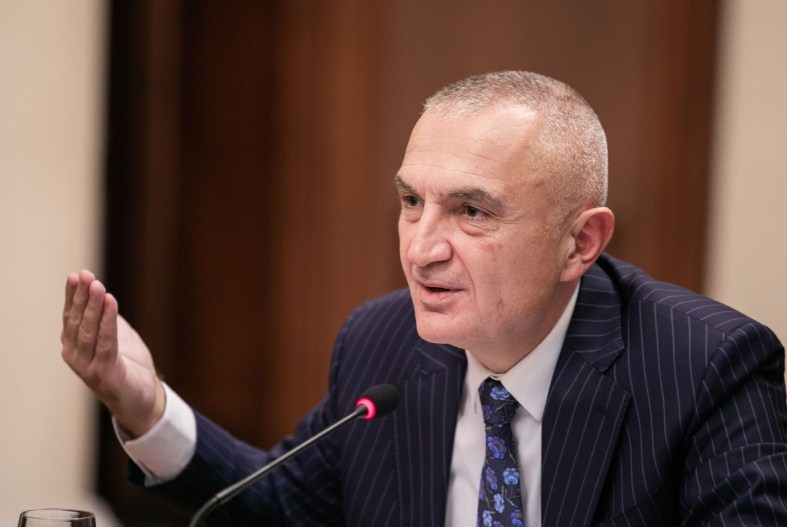 The President of Albania, Ilir Meta, said that if the Constitutional Court was controlled by the majority, there would be no hopes for democratic changes in Albania.

Meta insinuated that the head of the Council of Justice Appointments, an institution established through the judiciary reform, is cooperating with Ed Rama.

The President said that the government has captured every single power in Albania, and now they are trying to grab the Constitutional Court as well.

According to Meta, if this would happen, the only ways left to the people would be grabbing guns, accepting a dictatorial one-party system or leave the country. Meta said that the two latter ones were especially unacceptable.