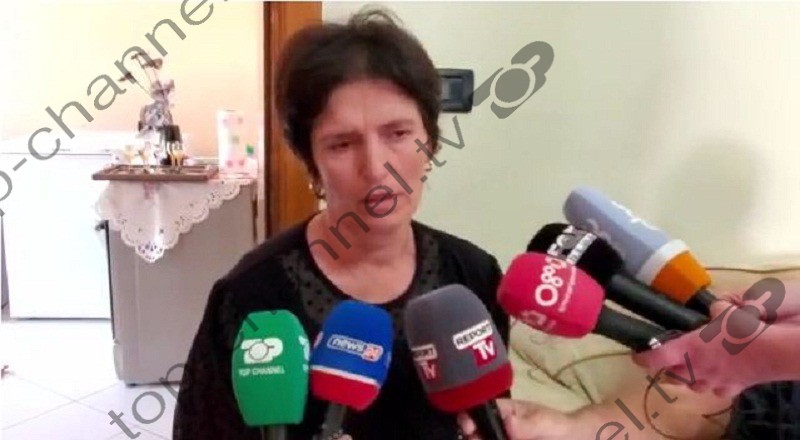 23-year-old Sabrina Bengaj was shot dead last friday at her parents’ house by her violent husband, from whom she had left. She had previously denounced him for domestic violence against her and her parents.

The parents of Sabrina, the girl killed in the tragedy in the village of Zhupan in Fier, are now accusing the corrupt judges and  prosecutors for releasing the perpetrator. The victim’s mother confessed today through tears that her daughter had just returned from work when the serious incident happened. The perpetrator had entered the courtyard door, armed with a Kalashnikov.

The girl’s mother had asked him to leave, so that no one would find out, but when the girl came out in the yard when he pointed the machine gun at her.

He had asked to see the girl’s brother as well, but Sabrina had told him that he had nothing to do with him, and the moment he turned his back he shot at her.

The victim’s mother told: “It was the second time he came to our house armed with a weapon, he terrorized us.

“I was waiting for my son Elton to come.”

But the author opened the door with a cane in his hand. ” I started screaming but then calmly approached him and said ‘Please, 10 months ago you were in prison, without anyone seeing you, take this weapon and go, do not terrorize me at home.'”

At this time Sabrina had come out to see what was happening. The gunman had also asked to meet his three-year-old son, but as soon as she turned her back he shot her dead.