Kosovo PM, Ramush Haradinaj, resigned after being summoned by the Hague Special Court 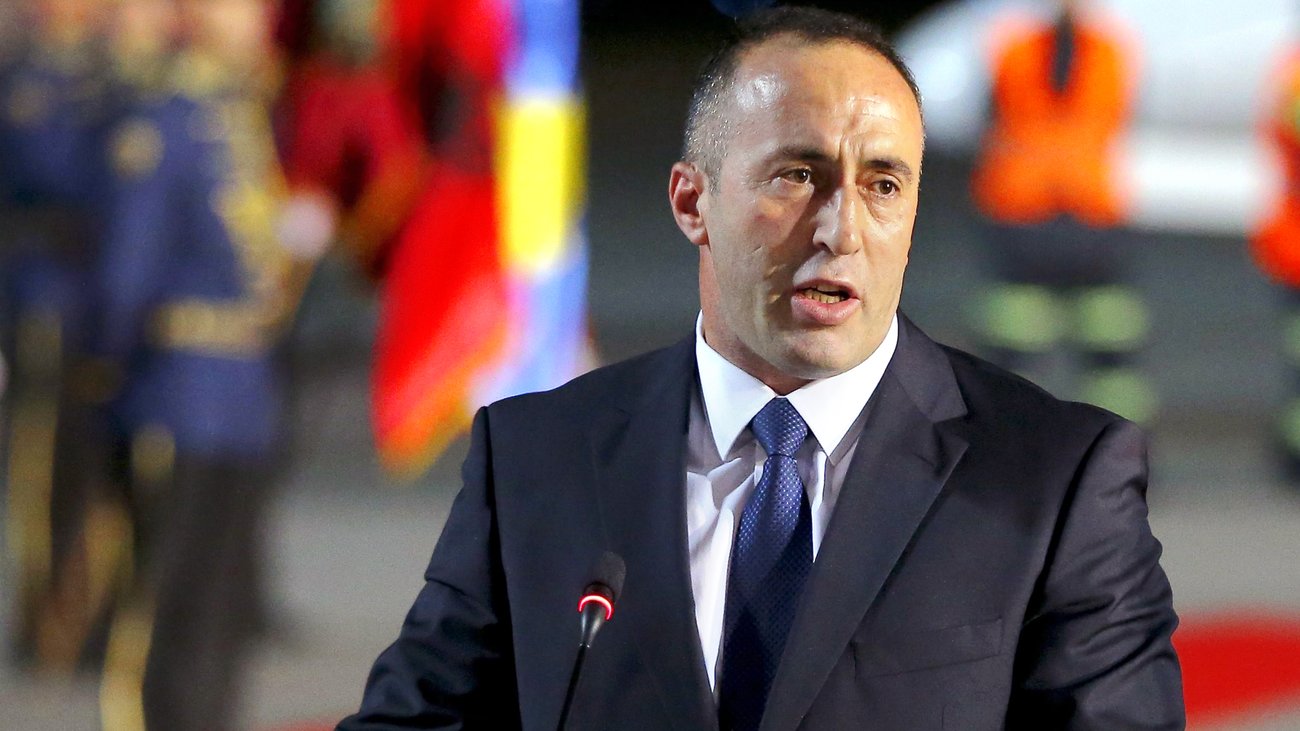 The Prime Minister of Kosovo, Ramush Haradinaj, has confirmed his resignation in a press release after a meeting of the Council of Ministers.

According to Kosovo media, the reason for the resignation was an invitation to be questioned by the Special Court.

“I am not under accusation. I am just being interviewed. But it would be a burden for my country if I took its state leader to it”, Haradinaj said.

Haradinaj read the resignation letter by the end of the government meeting. He underlined that the 100% tax on Serbian goods will still be on.

Haradinaj also announced that there will be early elections in Kosovo. “I and my party will be running in the elections.”, Haradinaj said. 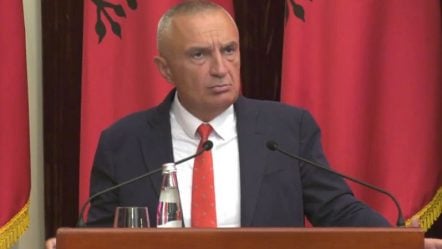 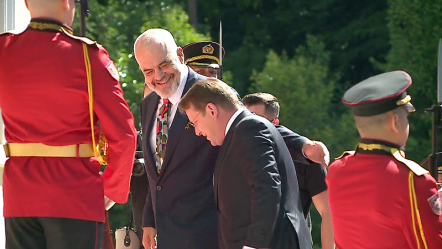 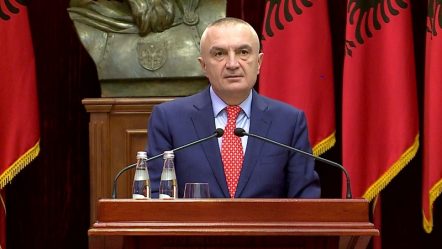 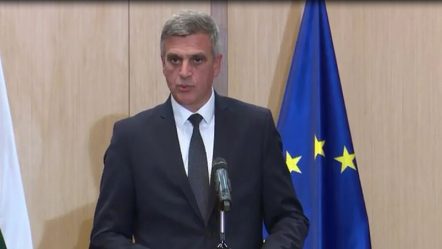 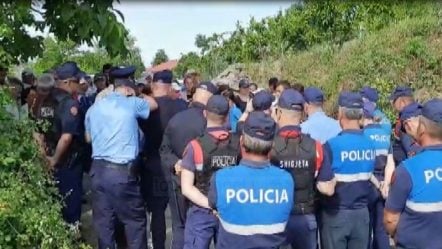