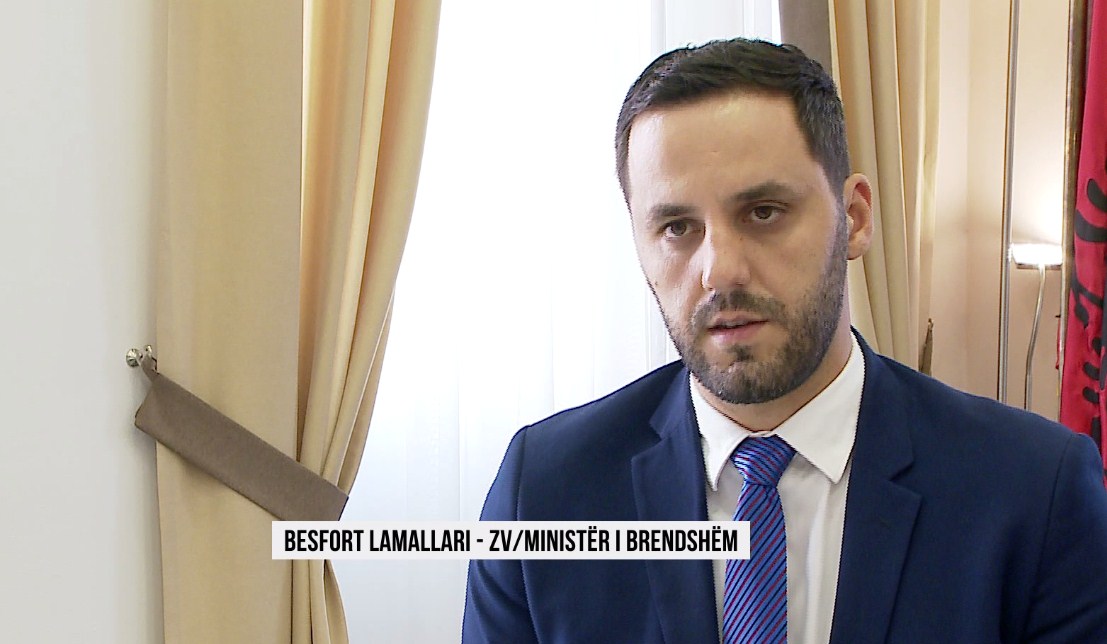 The government has approved a new plan for the fight against organized crime, illegal traffic, and terrorism.

According to the government, this commitment in the fight against crime will follow the current political context, which is the implementation of the judiciary reform.

“This plan includes increasing the number of pro-active investigations, using special methods in the fight against organized crime and illegal criminal activities; weakening the economic power of criminal networks, modernizing the capacities of the scientific police, increasing the effectiveness of the structures against economic crime”, said Besfort Llamallari, Deputy Interior Minister.