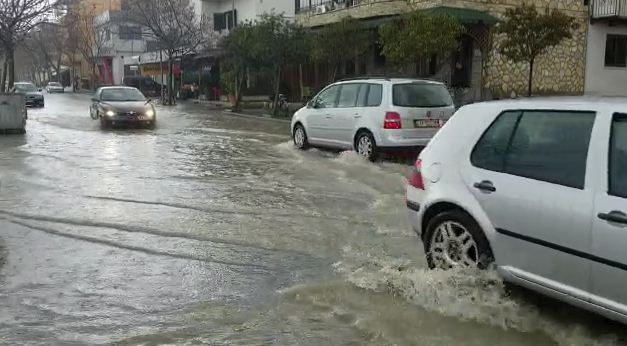 Seven families have been stranded in Tropoja due to the flooding from the heavy rain in he last 24 hours.

According to the data of Civil Protection Agency, in the municipality of Tropoja, the outpour have caused extensive damage to road infrastructure, housing and agricultural land.

The large amount of rainfall in the last 24 hours has created problems in 3 regions of the country.

In certain road segments there are collapses and erosion, while the water reservoirs are at high quotas. There are reports of bridges’ damages , while in the Bujan administrative unit, the Disdar bridge is at risk as a result of the high flow of the Bushtrica river.

In the municipality of Elbasan, the situation is stabilized after the cessation of rains, but the OSHEE electrical transmission and road maintenance groups are working to normalize the situation. 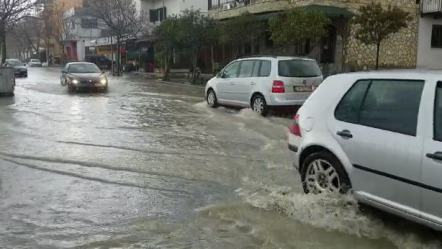