Albania and Germany signed a cooperation agreement since 1988. 2018 marks the 30th anniversary of this cooperation.

During this time, Germany has invested 1 billion EUR for Albania’s development, in key sectors such as water and electricity supply, and also for granting rural loans.

Hundreds and thousands of Albanians are directly benefitting today from these projects.

German assistance has also been very significant in the vetting process.

For Berlin, the vetting process has been very successful so far. A considerable number of judges and prosecutors were left outside the system. “We were initially hoping that the system was not that corrupted as it resulted. But this is a result of the process and we will continue with it. It is important to fulfill all vacancies the soonest possible, create the High Councils of the Prosecution and Judiciary, which are part of the process. The Magistrate school must also fulfill the duties it has to fulfill, bound by law. We are ready to support the Magistrate School for increasing its capacities”, the Ambassador says.

In a time when Germany is looking for 80,000 nurses, doctors and engineers, the Ambassador says that she cannot have figures about how many work contracts were signed so far, but it is no secret that Germany has a demand for health-care specialists, such as nurses and doctors, but it is important that these nurses and doctors remain in Albania. “In a society that keeps getting older, these professions are more necessary”, the Minister said. 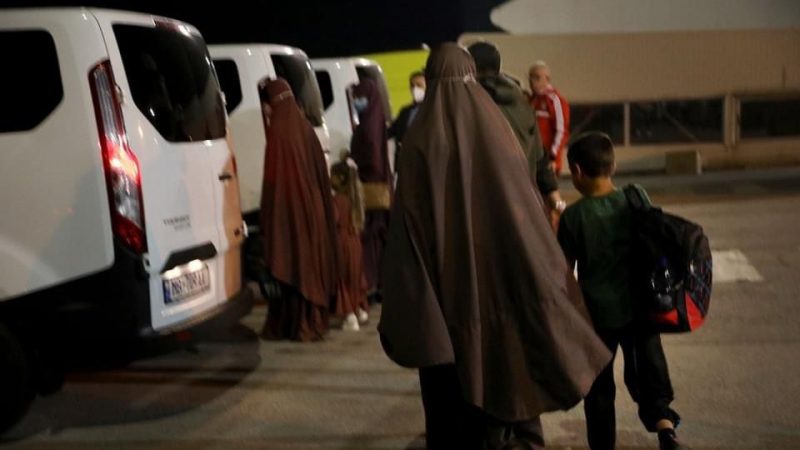 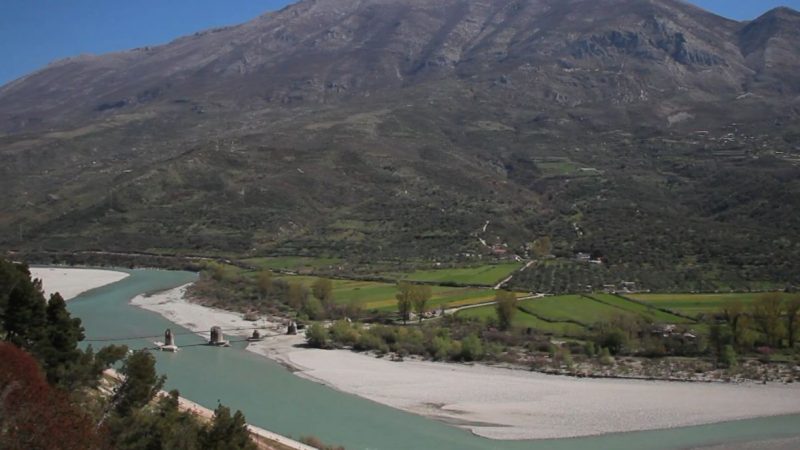 Ali Pasha’s village Beçisht, without roads and services, is abandoned by residents 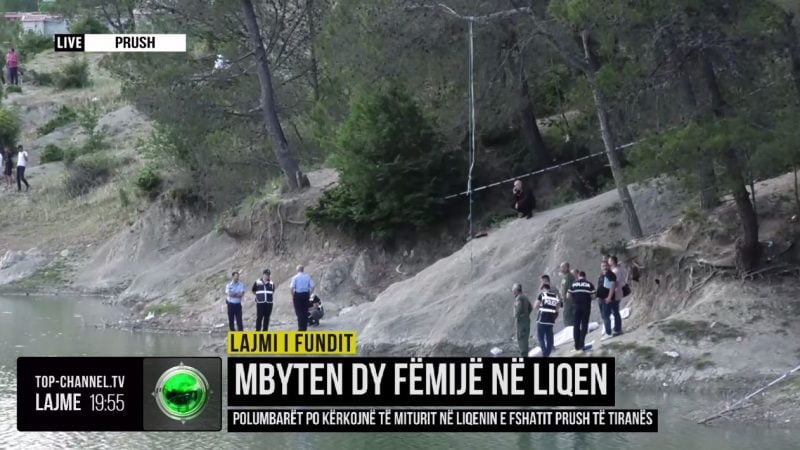