The Albanian Competition Authority said today that it will monitor for another year 4 main flour companies, for which it had previously conducted an in-depth investigation on price fixing in the general market.

According to the decision of the Authority, the four flour production and trading enterprises must submit a quarterly report on wheat import costs, flour costs and the selling price of flour.

The Authority had found coordinated behavior between these companies but had not decided on fines, due to disagreement of the members of the Competition Commission.

In a meeting held in September this year with the presence of representatives of the company, two of the officers Juliana Latifi and Eduart Ypi demanded penalities, from 3.28% to 10% of the companies’ turnover for 2020.

However, the Authority states that after the hearing, the one-year monitoring time of the four companies was not enough to reach conclusions. 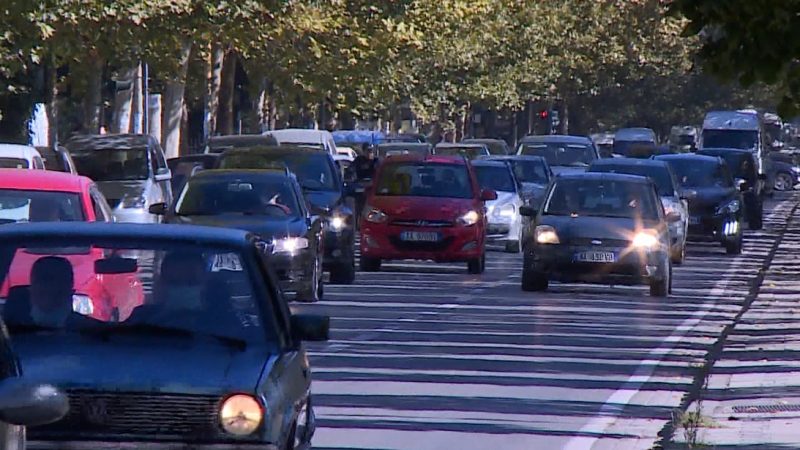 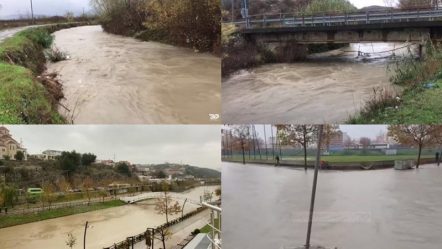