In the “Drita” neighborhood in the town of Mamurras in northern of Albania, the Keci family raises the concern that since April they have not been supplied with water in their house.

The elderly couple Agge and Bardhok Keci show that every day they take their car and go to fill water with containers in the city of Laçi, then with barrels take it to their deposit through a water pump. They say that the water supply system was functional, even though water came to them on a schedule of 2 times a day, but since April they no longer have it.

Mrs. Age tells the journalists of Fiks Fare program on Top Channel, that since May she has decided not to pay the monthly water bill, as she does not receive the necessary service.

The elderly couple say that the main pipes pass in front of the gate of their house, but they have no running water. They have complained several times to the water supply company, but without finding a solution.

The journalists along with the family went to Mamurras Water Company, where the manager Rasim Mhilla said that “there are problems with the water service in the Drita neighborhood because the water supply system is outdated and there have been no new investments. He also says that there are about 200 subscribers in the Drita neighborhood, but some of them do not complain as they have chosen to dig wells near their houses.

Fiks Fare journalists directed them to the Laç Waterworks, where technical manager Vladimir Tota said that in the “Drita” neighborhood in Mamurras “immediate measures will be taken”.

After the interest of Fiks Fare, from the next day the Laç Water Company intervened to solve the citizens’ problem, which was confirmed on the ground and by the Top Channel film crew. 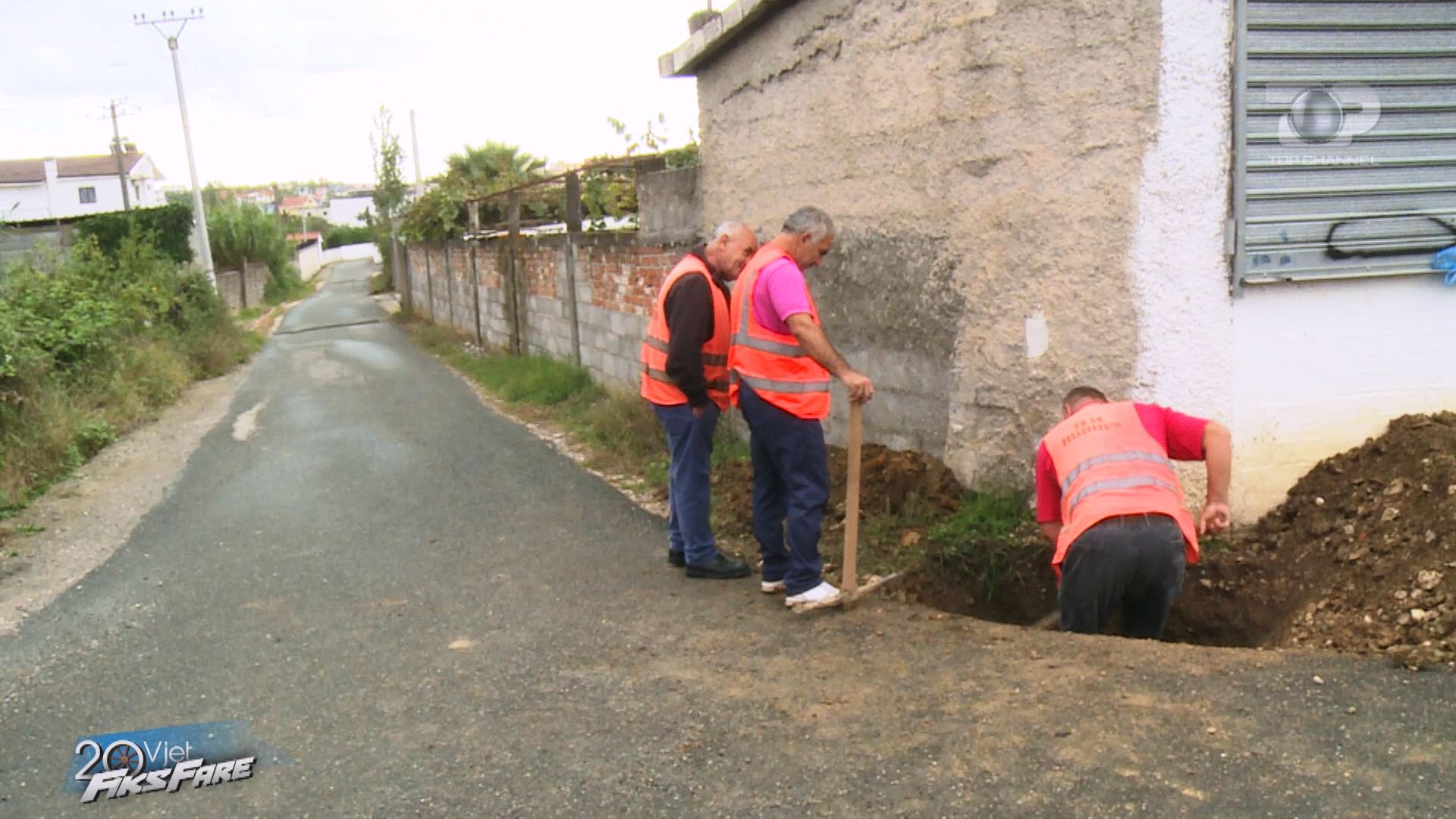