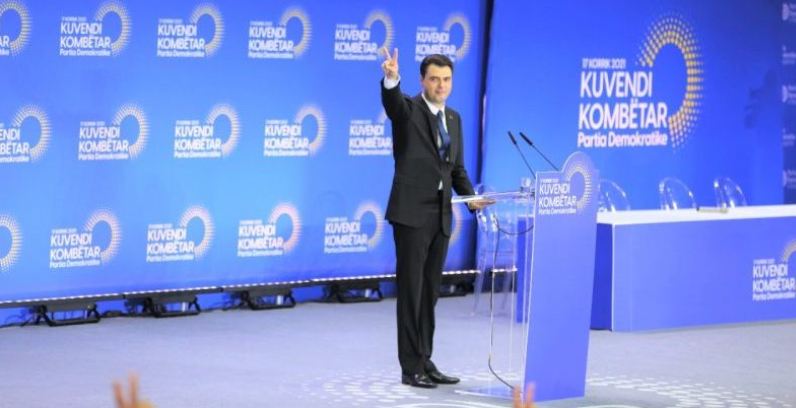 The leader of the opposition Democratic Party, in his speech at the National Assembly of the party, said today that in September the opposition will return to parliament and from there will conduct its battles.

The leader of the Democrats stated that their battle will continue for all those Albanians who wanted change on April 25 elections.

“We will not stop our efforts until the change comes, for the majority of Albanians who wanted this change on April 25.

“They want this even more today, when the only offer that PM Rama has is crime, corruption and more failures.

“To turn it into a European state, a state which protects individual freedom, guarantees the inviolability of life, protects private and public property “, said Basha, among other things.