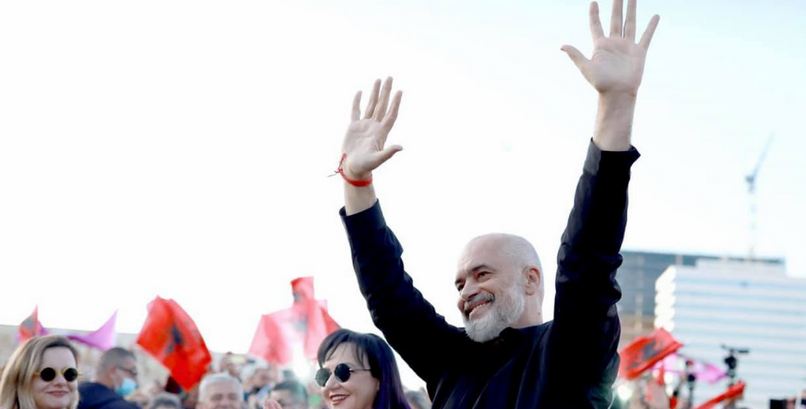 While the counting in the Durrës district is still going on for the separate candidates votes, what can be seen so far is that Edi Rama is at the top of the list of socialist candidates.

Currently Rama leads the list in the region with 8656 votes, followed by Kruja candidate, Rrahman Rraja with 7421 votes.

In 321 VCs counted from 481 in the region, the list continues with the confrontation of the candidates Jurgis Çyrbja with 5325 votes and Lefter Koka with 5319.

Meanwhile in the DP blue camp continues to lead 22-year-old Andia Ulliri with 5373 votes. She remains a surprise of these elections and is the only student on the opposition list, as a candidate in the Fushë-Krujë area.

Although the counting is closed in the Municipality of Kruja, Ulliri is receiving votes in Durrës polling stations. In the votes for the candidates, the 22-year-old is followed by another woman, Manjola Luku, also a new name in the PD list.