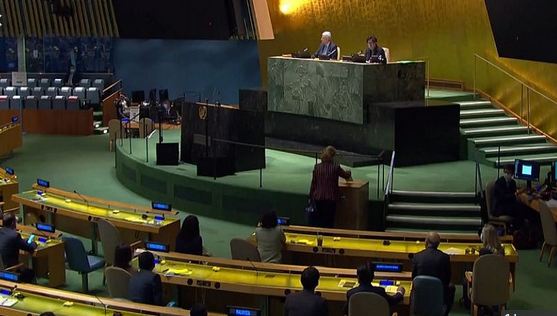 Albania is officially a member of the Security Council for the next two years after today’s vote in the UN General Assembly.

This marks the first time the country has been selected for the post, after 65 years of membership in the United Nations.

Albania, Brazil, Gabon, Ghana and the United Arab Emirates were competing for the 5 places, without competitors from other countries.

To be elected, each had to secure two-thirds of the votes of UN member states.

The vote was secret. Albania is the only country that has never been a member of the Security Council.