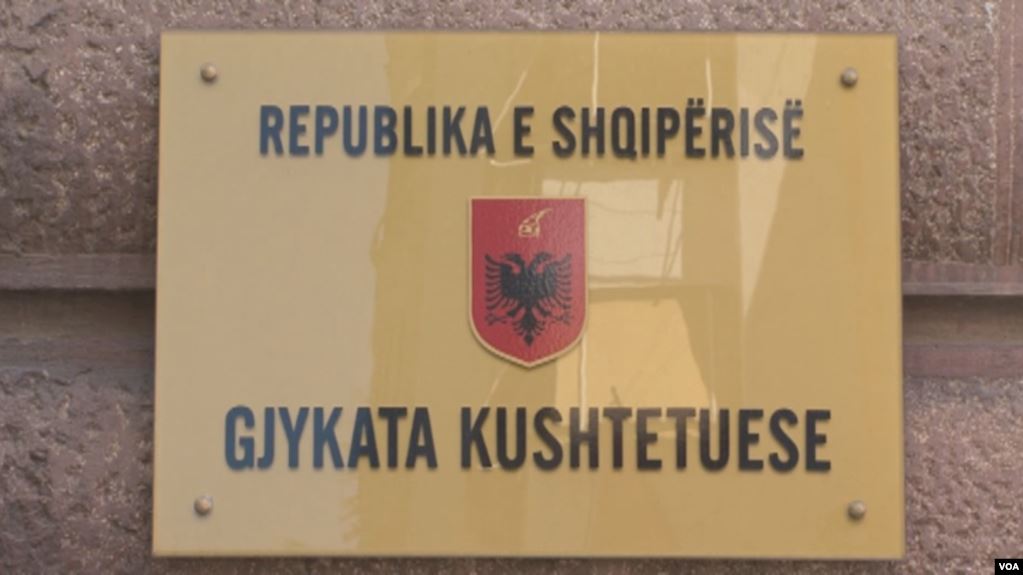 The President of Albania nominated Marsida Xhaferllari for the Constitutional Court today, but this decision only creates chaos in the process of establishing the highest judicial body in Albania.

According to this article, the first member is appointed by the President, the second by the Parliament, and the third by the Supreme Court.

Since the President did not take any decision on November 7th, when his deadline expired, the Council of Justice Appointments decided that the candidate is automatically the next in the list, Mrs.Arta Vorpsi.

After the President’s decision today, there are two candidates for the same Constitutional Court post: Arta Vorpsi and Marsida Xhaferllari.