Visegrad countries want the Balkans in the EU, each for their own reasons 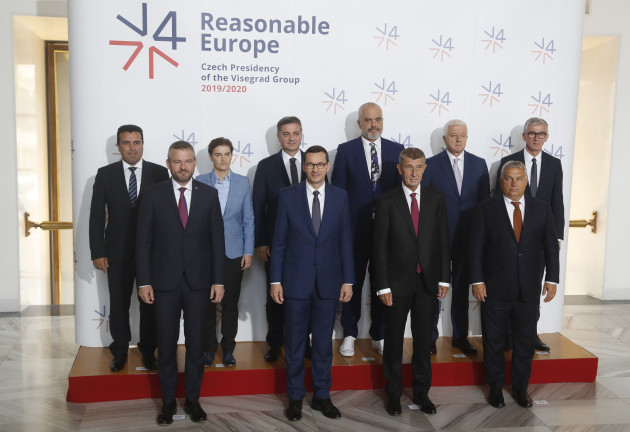 The four Visegrad countries: Poland, Czechia, Slovakia and Hungary, support the accession of the Balkans in the EU.

The meeting held in Hague was attended by the leaders of five countries, while Kosovo was represented by ambassadors.

In a joint declaration, the four Central-European countries appeal for the EU to progress with Balkan’s accession. But each of them has a different reason.

For the Czech Prime Minister, the enlargement policy is the most efficient means for supporting stability, security, and democracy in the Western Balkan.

For the Polish Prime Minister, if the EU would fail with the accession of Western Balkans, countries such as Russia, Turkey and China would increase their influence in the region.

The Hungarian Prime Minister said that if Eu had accepted Northern Macedonia and Serbia as their members, they would have had fewer illegal immigrants in Europe.