Strong debates in Parliament about the decision regarding Albania 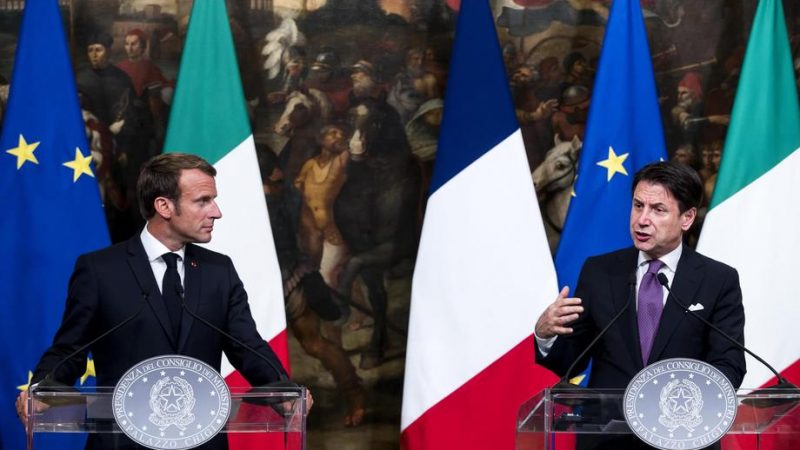 The Brussels meeting continued among debates whether they should in favor of opening the EU accession negotiations with Albania and Northern Macedonia.

After a long discussion between the leaders, the President of the European Council, Donald Tusk, appealed for a pause, hoping to intermediate an agreement that would convince Macron to change his position.

Tusk, Merkel, Macron and other leaders were drafting a new text about the enlargement.

Finland proposed that Northern Macedonia should have been treated separately from Albania, but the Italian Prime Minister has vetoed the idea.

Diplomatic sources say that if France withdraws from the decision to say “no”, the two other countries, the Netherlands and Denmark will also withdraw.

However, Macron seems determined to refuse opening the EU accession negotiations with Albania.

Health minister Manastirliu: No restrictions on the weekend, more reopening from June 1st