Rama: “The majority of students are being brutally blocked from attending university lessons” 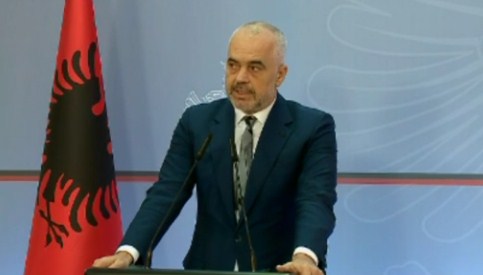 The Albanian Prime Minister, Edi Rama, greeted on Twitter the declaration of the Tirana University Academic Senate, and said that universities must find a solution for the majority of students who want to continue their lessons, but that they are being brutally blocked by a minority.

“I applaud the declaration of the Tirana University Academic Senate. I hope that the majority, which is being blocked brutally, will turn to continue their lessons the soonest possible. There will be more dialogue and cooperation with the universities”, Rama wrote on social networks.