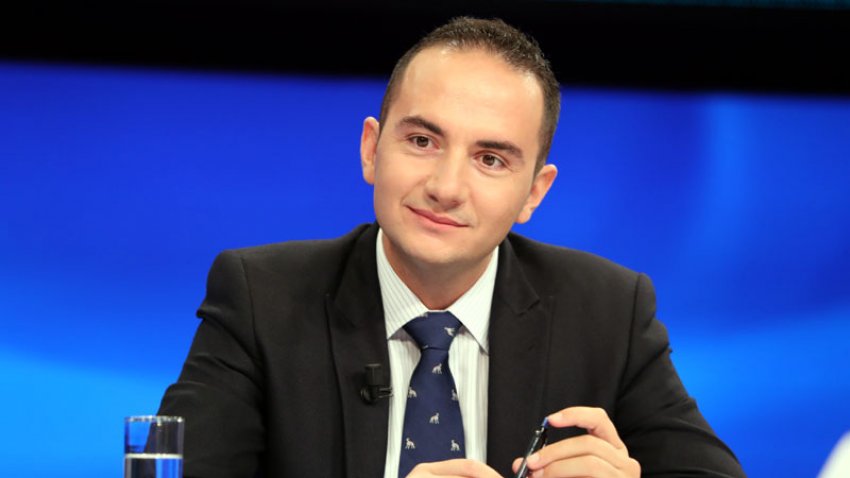 After the Prosecution of Tirana requested 1.5 years in prison for the former Democratic Party MP, Salianji, he declared through a press release that these are political attacks against him.

”The Prosecution is becoming part of the mud throwing. Nothing can beat justice. The political prosecution read what the Prime Minister had given them. The party that was representing Xhafaj in this trial had the same stance with the Prosecution. The Prosecution rejected all the evidence that we presented. This is not a new justice. These are the prosecutors of the old justice. My punishment was demanded from the moment I made this case public”, Salianji declared.

Several months ago, the Democratic Party published through Salianji an audio recording mentioning the brother of the then Interior Minister, Fatmir Xhafaj, as part of drug traffic.