Meta threatens the Parliament: It can be dispersed with one decree 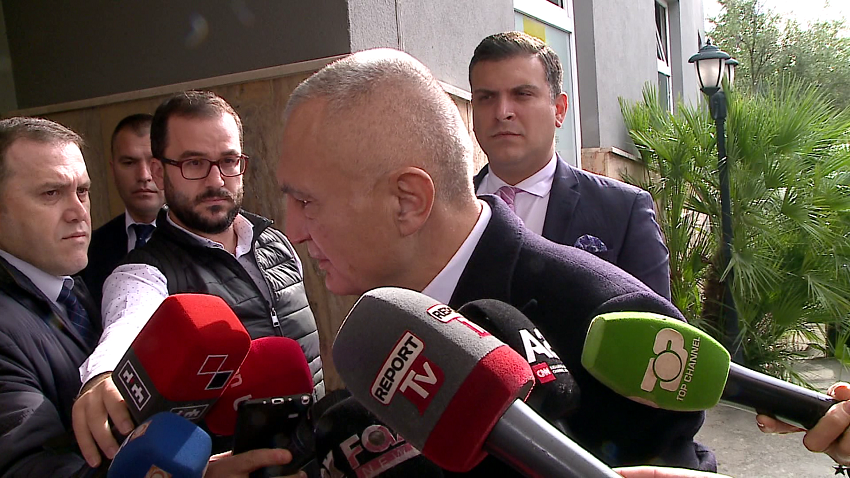 The conflict between the President and the majority has culminated with the appointing of the Constitutional Court members, as President Meta threatened to disperse the Parliament.

Some Socialist MPs made ironic reactions to the President’s declaration, as the President doesn’t have the right to disperse the parliament. It remains to be seen what step is President meta willing to take next.