Hahn: The “no” on negotiations is not Albania’s failure, it’s EU’s internal dynamics 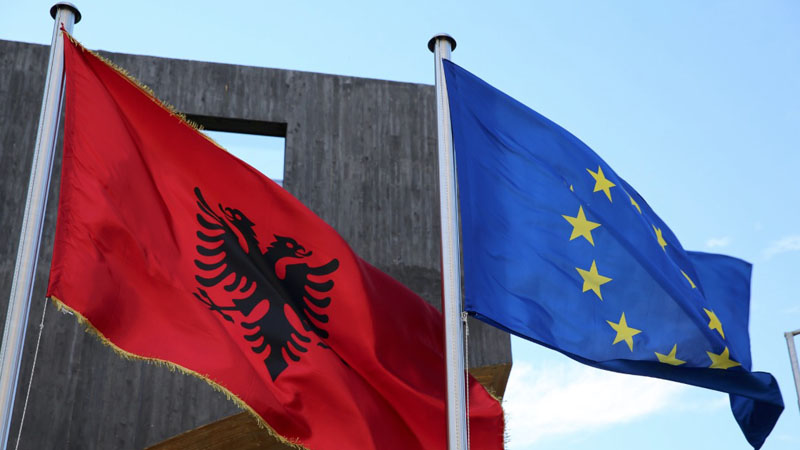 The Albanian Prime Minister, Edi Rama, met in Brussels with the European Commissioner for Enlargement, Johannes Hahn, who underlined once again that Albania has fulfilled its obligations.

“We had an agreement based on a unanimous decision of all member countries about the five key priorities.  We made a reassessment this year and the same as the last year we recommended to open the accession negotiations. If this doesn’t happen, it wouldn’t be a failure of Albania or of the government.

“This is related to the internal dynamics of Europe and I think that it is important for the Albanian citizens to know this. I would encourage the government to continue with the reforms because it is in the citizens’ best interest. It is not about making us happy”, Hahn said.

Doctors: Start of school did not increase Covid-19 infections in children