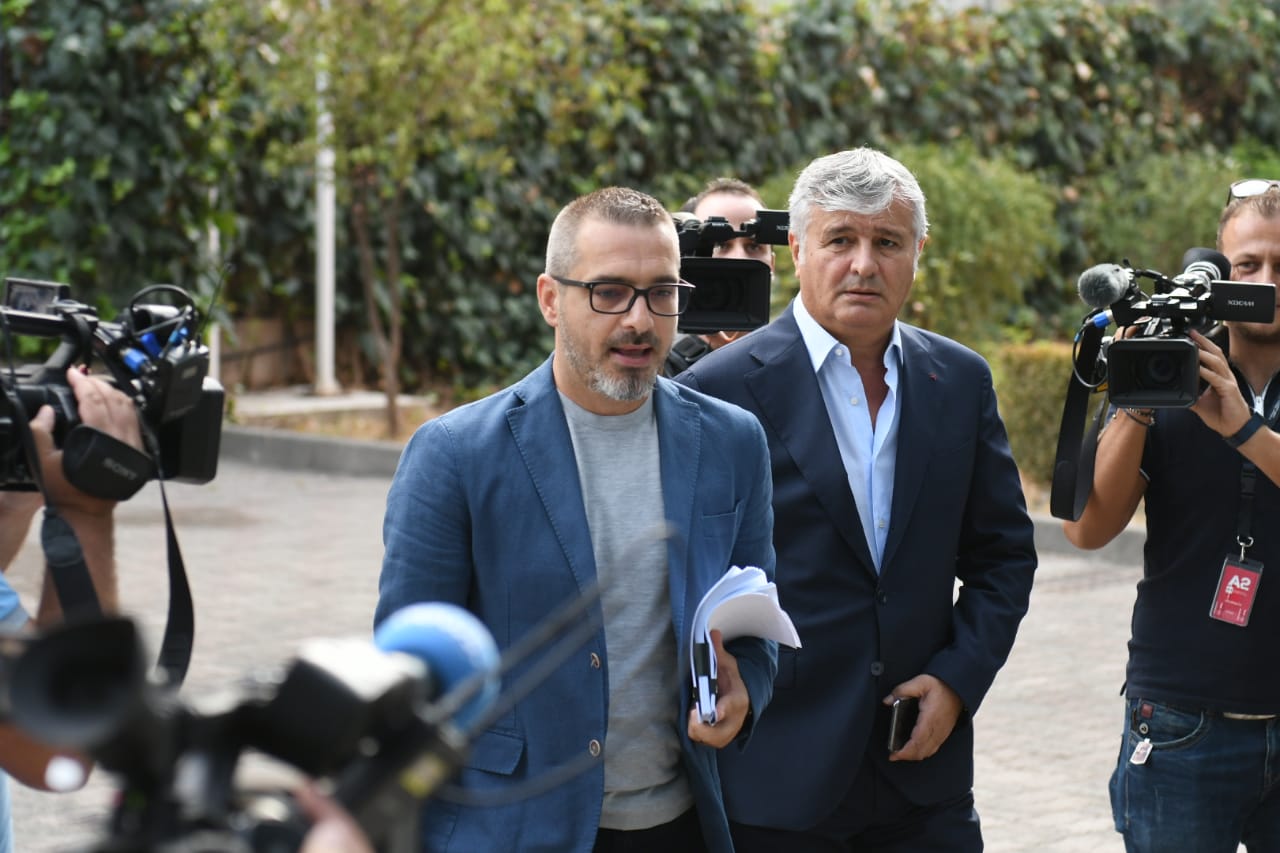 The former Interior Minister, Saimir Tahiri, was sentenced by the Court of Serious Crimes with three years in probation.

The Prosecution accuses the former Minister of cooperating with criminal gangs for allowing drug traffic.

However, the judges did not accept any of these charges. He was sentenced for a charge that was not requested by the Prosecution, that of power abuse.

After the verdict, Tahiri said for the media: “The Court ruled that I am no criminal, no trafficker, not a member of organized crime. I was accused because some distant relatives of mine used the vehicle that I sold them for crimes, and I was found guilty for power abuse”, Tahiri said.

The US and British Embassies greeted the Court’s decision, considering it a step forward.

But for the opposition, this is a shameful verdict. The DP leader, Lulzim Basha, said that that it didn’t give justice for Edi Rama’s right hand who filled Albania with cannabis.

The Prosecution also didn’t accept the court’s ruling and decided to take it to the appeal.

Court leaves in detention the abusers, the minor: School doorman has abused two other girls

Durrës, body of the young man from Syria is found dead

Court keeps in jail 4 detainees for sexual abuse of minor, 65-year-old: I have never used violence