EU Ambassador: Dialogue must start with the judiciary reform 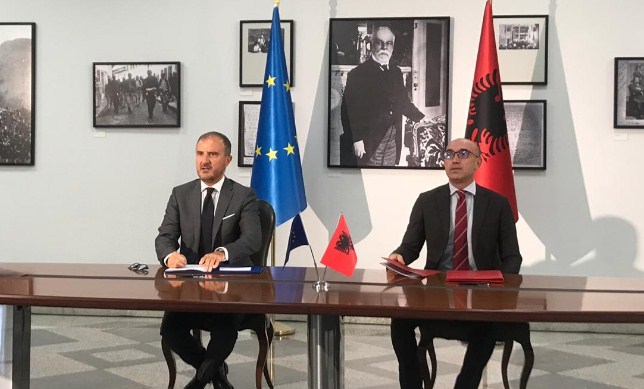 “I think that Albania is ready to open the negotiations. Our citizens have their hopes on the judiciary reform, and it is coming in an important moment. We expect Albania to go back to the family it has always been a part of. The contacts between the Albanian government and the other actors of the agreement that was signed today prove the commitment of the EU to Albania”, Soreca said.

Soreca said that they were hoping for a positive decision regarding Albania’s EU accession negotiations in June and that the EU has asked the Albanian political parties to sit and dialogue, especially for specific matters such as the electoral reform.

PD’s Murrizi on the election agreement: A dirty deal, PD parliamentary group will not vote for it

US, EU, OSCE welcome the election agreement: Brings Albania closer to the EU

Durrës under the rule of waste/ Bins are full, municipality can’t dispose of them