One day after the end of his mandate as president, Ilir Meta returns to the party he founded LSI 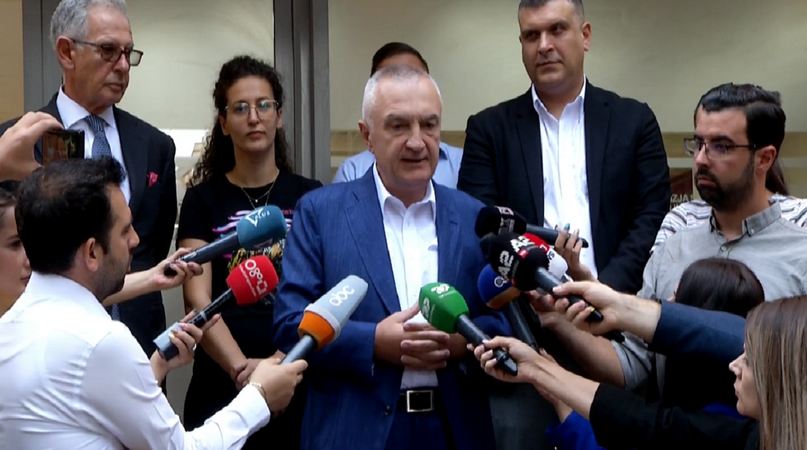 A day after leaving the presidency, Ilir Meta returned today to retake the position at the political party he founded, the Socialist Movement for Integration, which until now was led by his wife Monika Kryemadhi.

Today, at the convention of the LSI party, constitutional changes were made and Kryemadhi resigned as chairman.

Meta said that he went to LSI to get the membership card, for which he said he was nostalgic.

He promised those present the transformation of the political system through the return of the referendum, as a political tool that the Albanians have been lacking.

“I came here today because I was nostalgic for the LSI membership document and because I am proud that I created this political force in 2004 to save the integration of Albania”, said Meta.

Ilir Meta left the post of president yesterday, after five years in charge as the 7th president of Albania. His place was taken by the candidate proposed by SP in power, Bajram Begaj, who was sworn in at a special parliamentary session yesterday afternoon.