First pictures show that National Arena is about to be completed 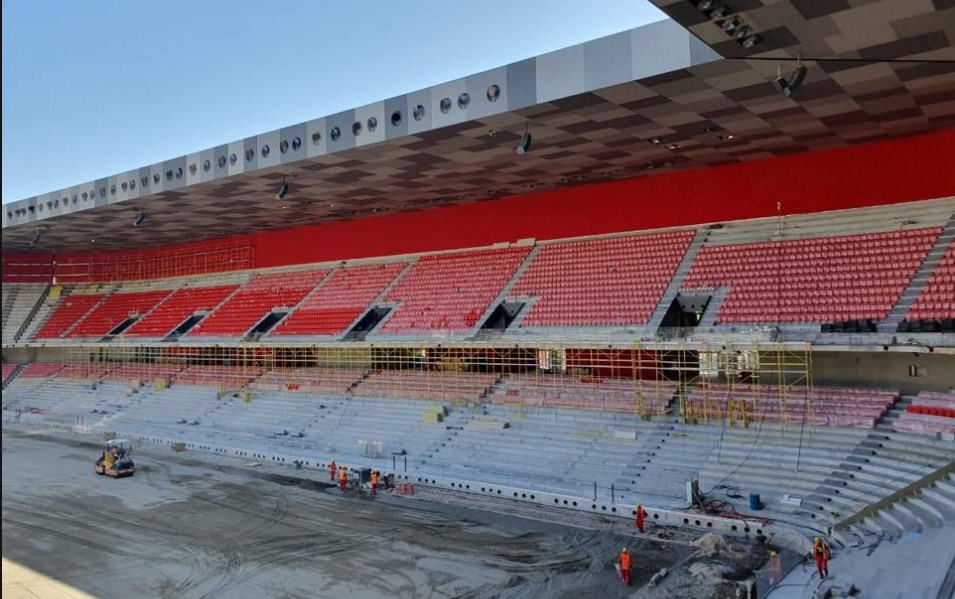 The first pictures of the National Arena show that Albania’s national stadium is about to be completed.

The Albanian Prime Minister, Edi Rama, said that this stadium will be listed among the most beautiful in Balkan and even Europe.

Rama said that the building will also be a new social center for the capital.

“This will be not only a temple for the Albanian National football Team, but it will be a new social center for Tirana, with economic activity, surrounding squares and public spaces for all ages. 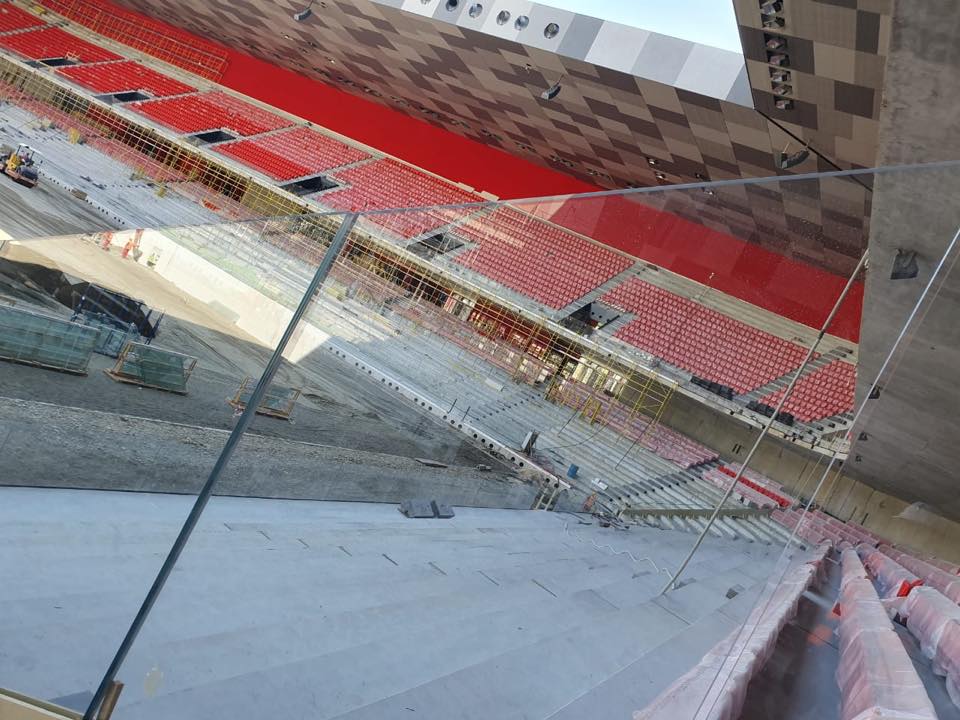