Merkel couldn’t convince Macron for the negotiations: The acceptance procedure must be reformed 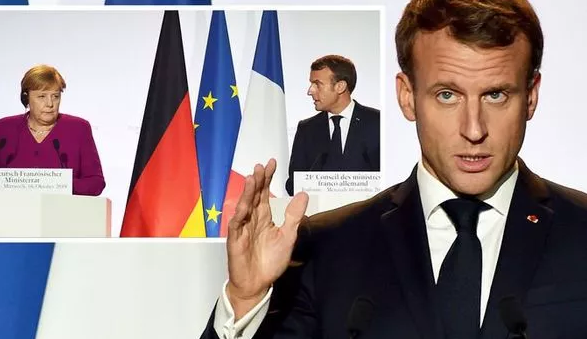 Merkel said in a joint press release that there are some differences regarding the issues they discussed. “As you know, the decision for the negotiations should be unanimous”.

Macron said that he greets the reforms undertaken by the two Balkan countries, but said that they will stand by their previous declarations regarding such important issues.

Macron said that the Balkan has strategic importance for Europe, but first, they need to reform the acceptance procedures. He noted that the Albanian youth is constantly emigrating to the Eu.

“The Albanian youth is mostly coming in the EU and in France. I would stop and reform the procedure. I am declaring my geopolitical being side by side with the Chancellor, but there are these other things that I have to explain as well”, Macron said.