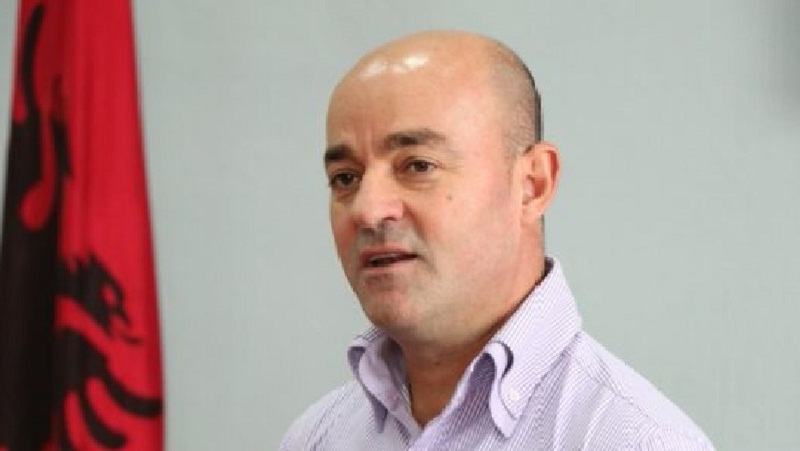 Was suspended today from the post of deputy director of the newly established agency for the fight against crime and money laundering OFL (Operation Force of Law), Artan Shkëmbi.

It is learned that his suspension was decided by the Court Against Corruption and Organized Crime.

On February 27, Shkembi had passed the vetting process, being declared suitable by the evaluation commission.