The former Mayor of Vlora, Shpetim Gjika, is facing other problems with justice as local elections get closer.

The Prosecution of Vlore is investigating him for power abuse during his term. Gjika, in cooperation with seven other employees, are accused of having violated the concession for the parking payment of 24 streets in Vlora.

The concession was given to a company registered in the USA. The decision was taken unanimously by the Municipal Council, but citizens reacted immediately and opposed the company’s decisions to block their vehicles.

This forced the company to withdraw and sue the Vlora Municipality at the Arbitration Court. The Prosecution suspects that the clause that forces the Municipality to pay 20 million USD  to the company if the contract is terminated, has caused an economic damage, something that the Mayor refutes. 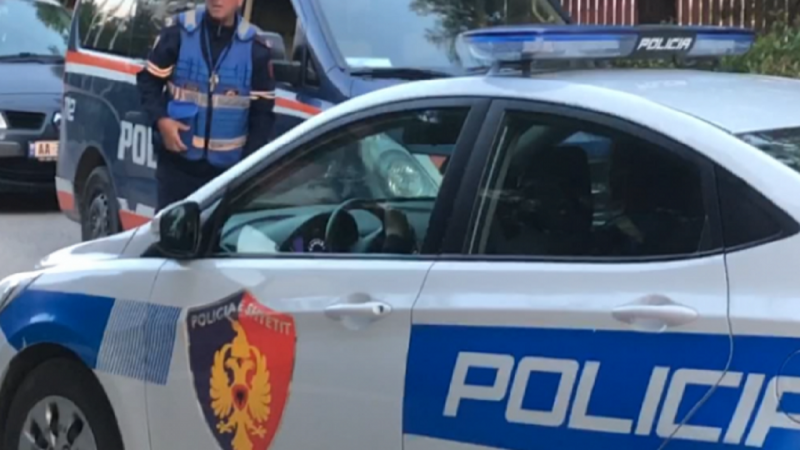 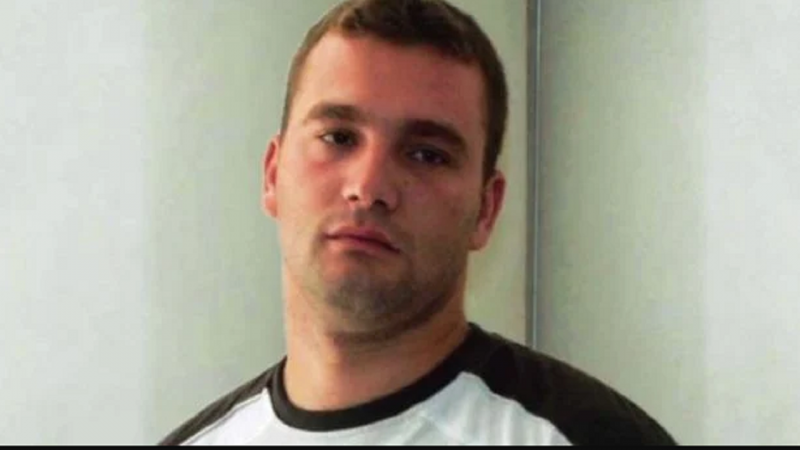 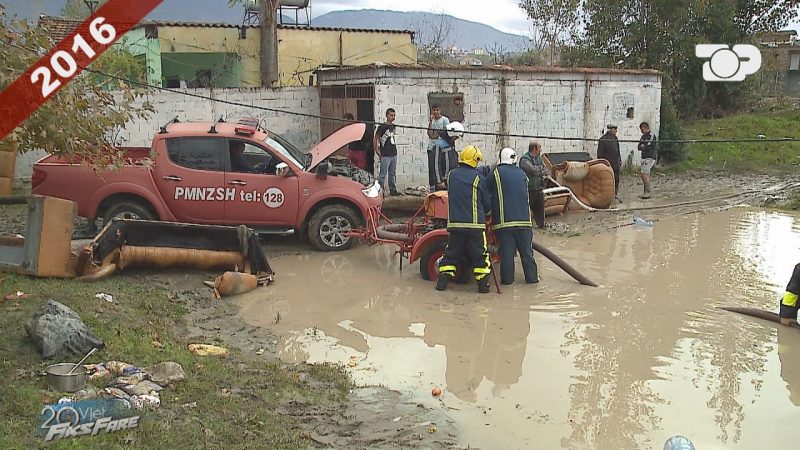