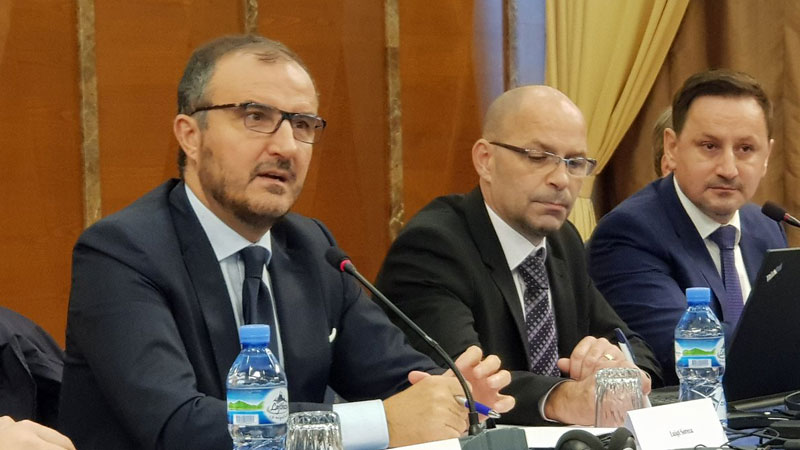 The Ambassador of the EU delegation in Albania, Luigi Soreca, declared that the electoral reform is key to Albania’s EU integration path.

He underlined that this reform should be concluded the soonest possible, before the local elections.

“Electoral reform is key for Albania on its path to EU accession, as stressed in Council of the European Union conclusions last June.

We expect the political parties to work together on electoral reform, engaging in an inclusive manner to address OSCE – ODIHR priority recommendations.

Lots of good work has been done in the Ad-Hoc Parliamentary Committee on electoral reform. These efforts should be brought to completion as soon as possible with amendments to electoral law passed in good time before the 2019 local elections.”, the ambassador said.