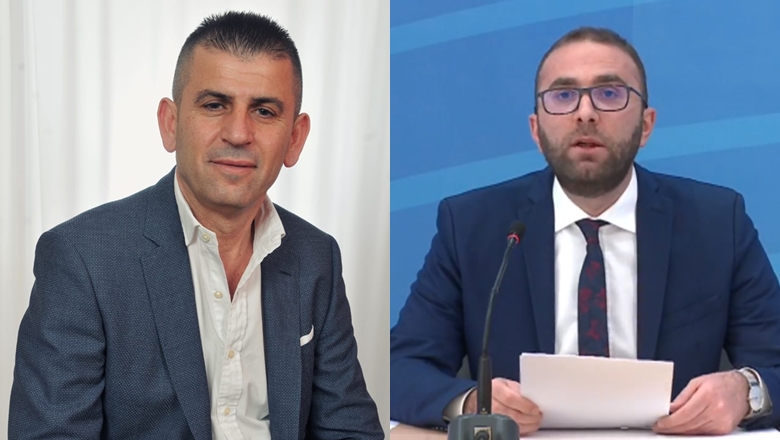 The Mayor of Vlora, Agim Kajmaku, didn’t make any comment regarding the accusations of the Democratic Party for his criminal case in Greece.

The DP published today the documents of the Greek authorities, which, according to them, prove the accusation for forging money.

While the Mayor decided to not speak about this moment, Top Channel’s journalist, Muhamed Veliu, said that sources from the SP have declared that there is evidence proving that he is not the person accused by the Democratic Party.

Kajmaku is accused of having used 4850 Euros of forged currency in a transaction for purchasing plants and saplings.

The General Secretary of the DP, Gazment Bardhi, referring to the Prosecution of the neighboring country, said that Kajmaku should have been sentenced to 10 years in prison, but he escaped the country when the authorities decided to take him as a defendant. 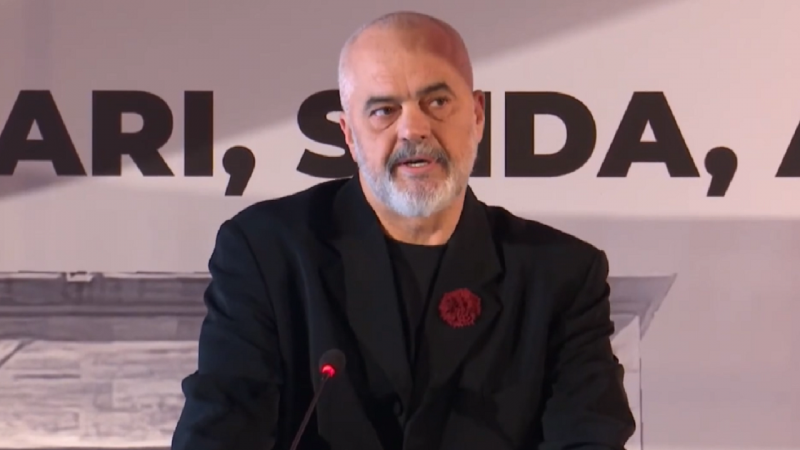 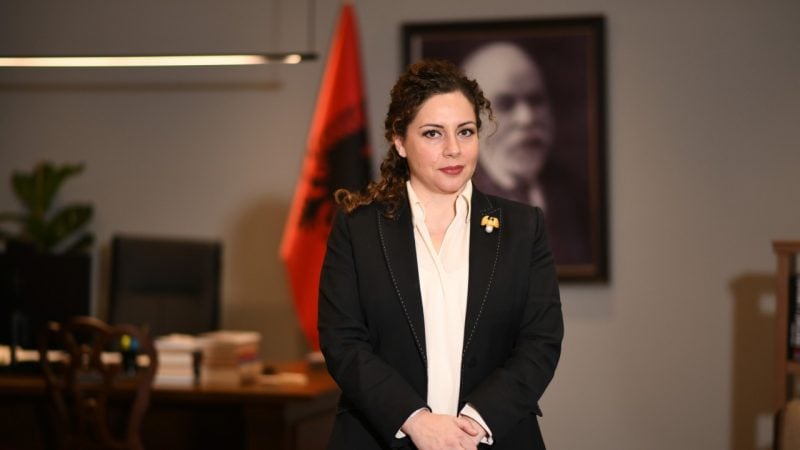 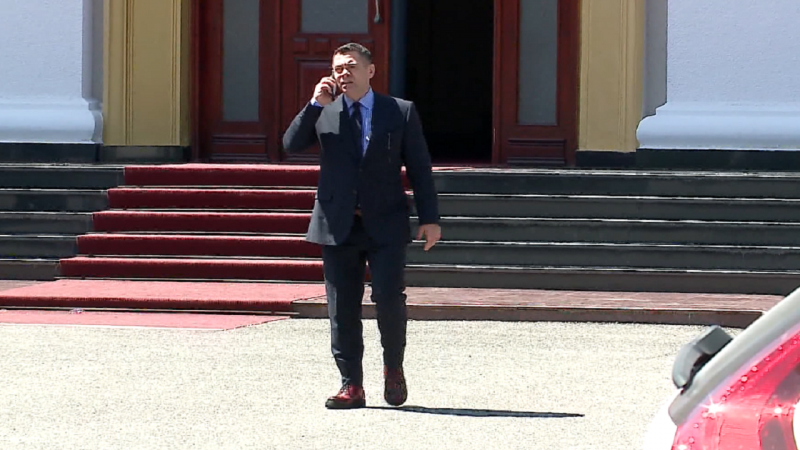 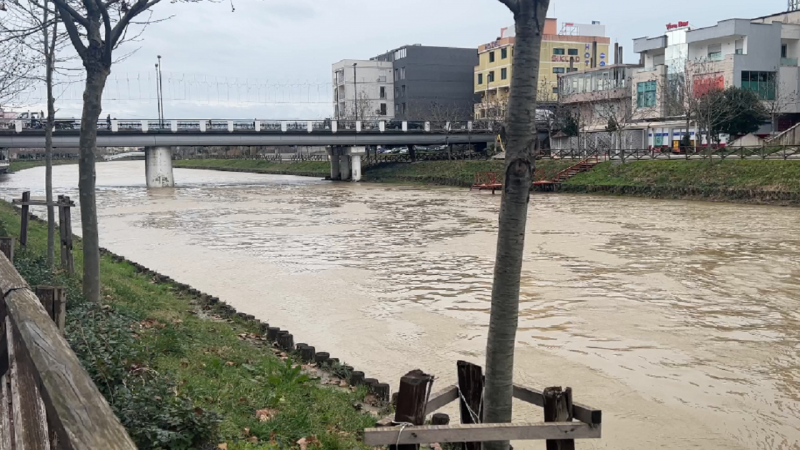 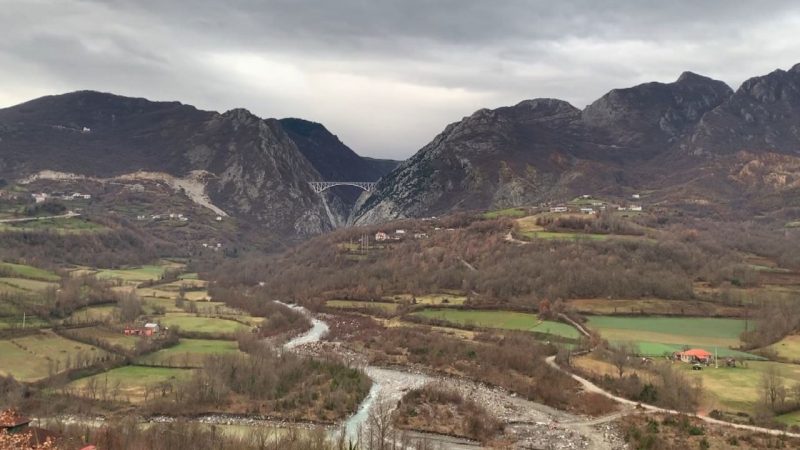