Decision for Supreme Court chief judge urged to be appealed 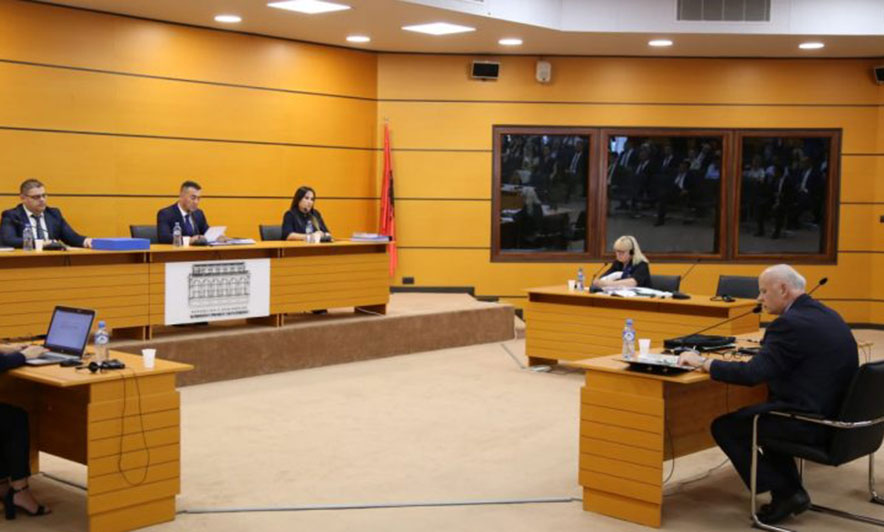 The International Monitoring Operation has urged public commissioners to appeal the decision of the Independent Qualification Committee regarding the Chief Judge of the Supreme Court, Xhezair Zaganjori.

The decision to approve his position was taken on July 24 but IMO did the same request as for the Constitutional Court Judge Bashkim Dedja. After the notification the IQC has now a 30 day period to reevaluate the decision but an official confirmation decision has yet to be handed.

The Public Commissioners act according to the constitution and vetting laws and represent public interest during the reevaluation process of judges and prosecutors of the Republic of Albania.