Vlahutin: “Their European identity is the base for Albania’s support to the EU project” 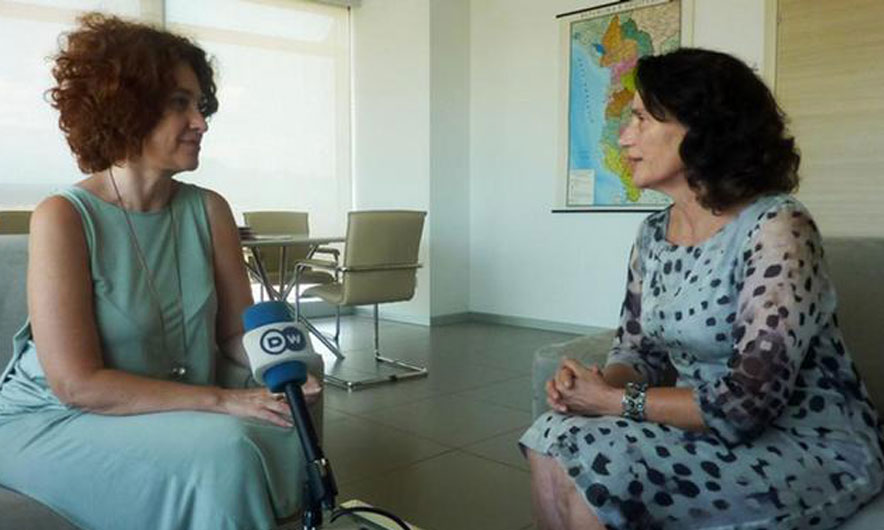 In an exclusive interview for Deutsche Welle, the EU Ambassador to Tirana, Romana Vlahutin, said that constant EU investments in Western Balkan contribute to a free and peaceful Europe.

Vlahutin said that the Screening process, which Albania is about to go through with the EU, is a very important phase before the EU institutions can prepare for the negotiations.

“This process serves to the Albanian national authorities and to the European Commission as well. Screening will decide about the changes that need to be done”, she said.

Mrs.Vlahutin added that Albania is a pro-western country, as the identity of Albanians is European, making it the strongest possible base for their ambitions to join the EU. The support of the Albanian people to the EU is undisputable.

The EU Ambassador said that the judicial reform has not been delayed, as it keeps being described by many, since the changes it brings are plenty. “Smaller reforms in other countries often take more time. Of course, with such big changes you should expect hard moments, but it important for people to understand that this reform is decisive for the society, and that it is not possible to change in a few months what has been destroyed in decades”.