US Ambassador in Greece: Europe made a historic mistake with Albania and Northern Macedonia 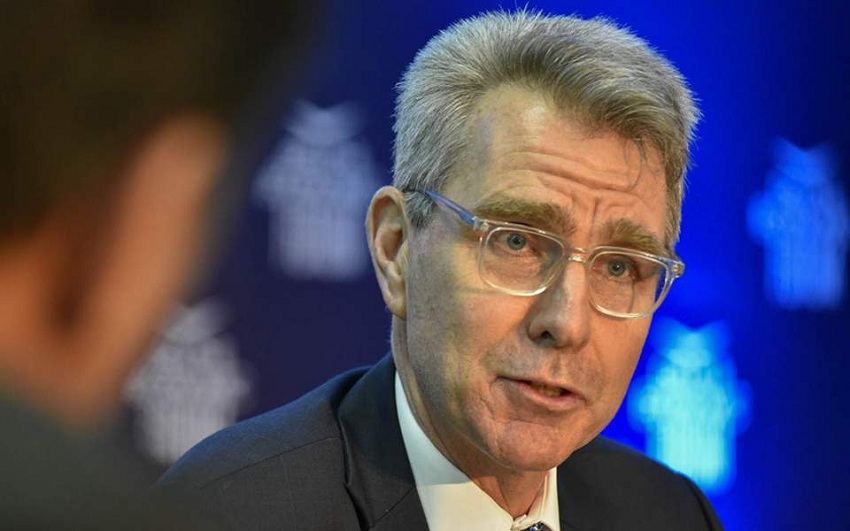 The US Ambassador in Greece, Geoffrey R.Pyatt, declared that his country thinks that the EU made a historic mistake by not opening the EU accession negotiations with Albania and Northern Macedonia.

The Ambassador made this declaration after a meeting at the Thessaloniki summit.

He added that nothing can be good for Thessaloniki, Northern Greece and the security of the country, than having unstable neighbors.

Greece now believes that they have turned into a leading factor in Western Balkans, and they will keep working to make it join the EU.