The OSCE presence in Tirana held today in Tirana the conference on “Joint efforts to combat trafficking in human beings in Albania”, where US Ambassador to Tirana, Yuri Kim commented on the new order of President Joe Biden, which includes Albania and the former -Yugoslavia.

Kim said the order is intended as a measure to hold accountable those responsible for human rights abuses, adding that those involved in human trafficking would be barred from entering the United States and demanded that traffickers be jailed.

“As you know, President Biden and Secretary Blinken have made it clear that corruption, human rights abuses and other destabilizing crimes pose a threat to US national security. In this regard, we want to emphasize the importance of the fight against human rights abuses in Albania, criteria also required in the EU membership negotiations. President Biden’s Executive Order on the Western Balkans elevates the protection of human rights – and therefore the fight against human trafficking – as a national priority for the United States,” said Yuri Kim among other things. 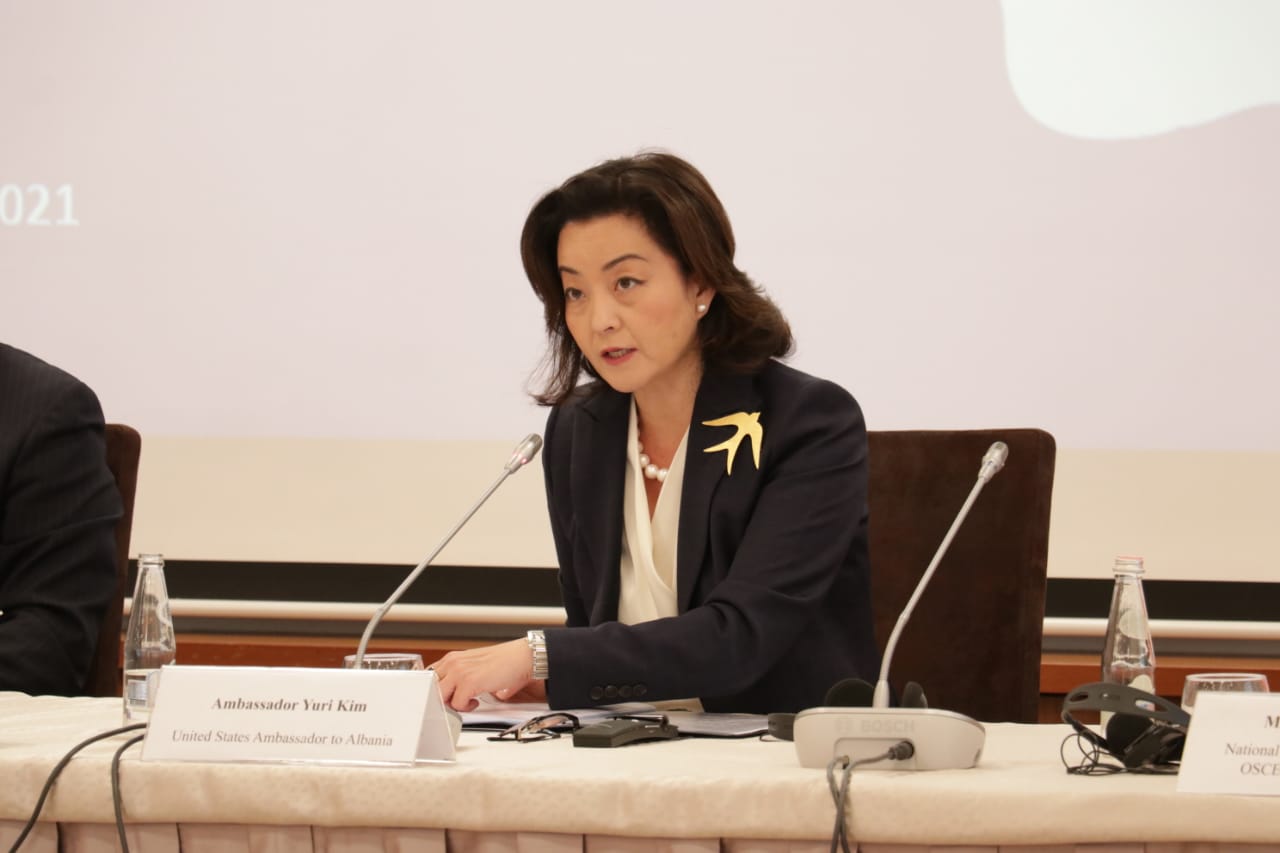