This Friday, Top Channel was filming the activity of hydropower plants in Valbona, when the crew was attacked by persons who were working for a security company contracted by Gener 2.

Top Channel published the footage of the attack, showing how Muhamet Gjongeci, an employee of the security company, gets closer to Top Channel’s crew and after offending the members, he starts a physical confrontation.

The footage taken from the drone shows how Gjongeci takes the phone of the crew director who was controlling the drone and hits him, taking him down. Then he gets up and punches a citizen that was simply accompanying Top Channel’s crew.

The journalists were attacked in a public area, not in a private place, by those who are damaging our nature with concessionary permits.

The company has not apologized for the incident. 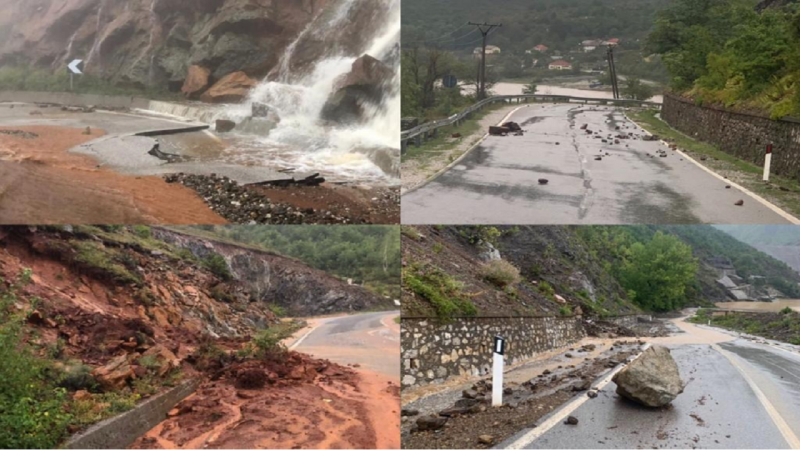 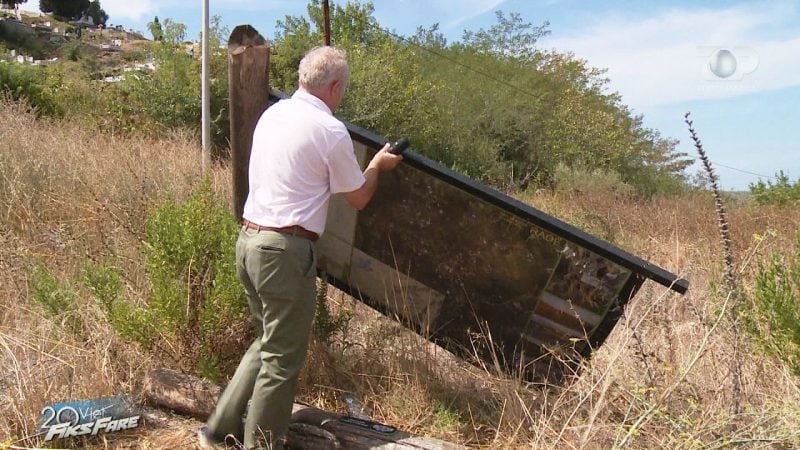 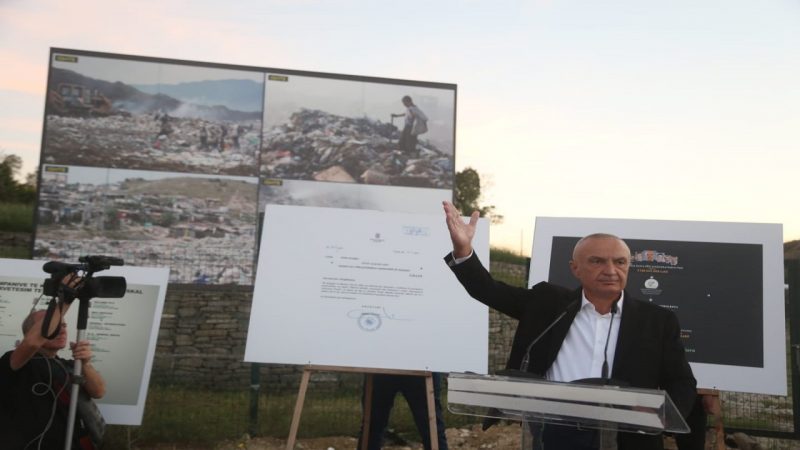