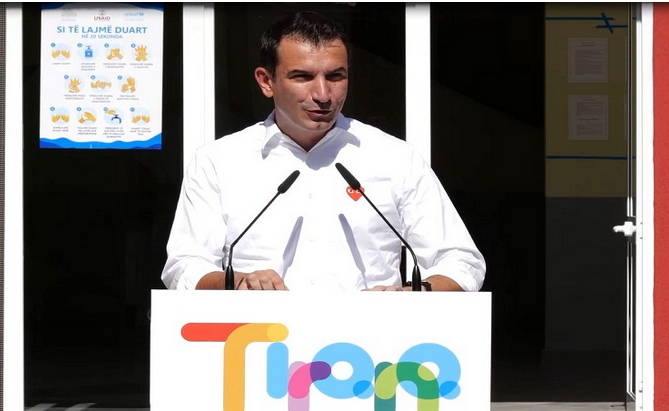 Socialists of Tirana have started the electoral campaign moves as sources from the Municipality say that the mayor Veliaj has taken the decision to update some of the important directorates, in order for the former directors to engage full time in the election campaign, which seems to have started proper.

This move by Veliaj, who is also the political leader of the Socialist Party for Tirana, is related to the efforts to maximize the result in the elections of April 25, 2021. It is learned that Veliaj met the former leaders in person and asked them to focus on a victory convincing of the SP.

Specifically, one of the most important moves in the structures of the municipality is the General Director of UKT, Redi Molla, who will leave his post to Elton Kacida.

The latter has headed the General Directorate of Roads and Public Lighting. Meanwhile, Erind Bejko has been appointed in place of Kacide, who has left the post of General Director of the Co-ownership, Aurel Çuko. Former UKT director Redi Molla will direct the reconstruction process following the November 26 earthquake.

The updating of the structures in the Municipality of Tirana has included the General Urban Directorate of, which will be headed by Frida Pashako.

There are also changes in the Directorate of Funeral Services, where the former director Adi Boletini it is learned to have been replaced by Arjan Manahasa. 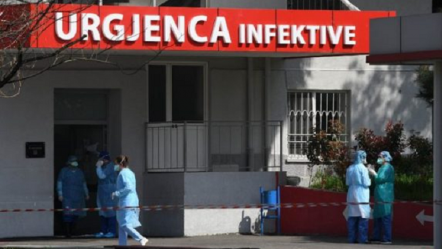 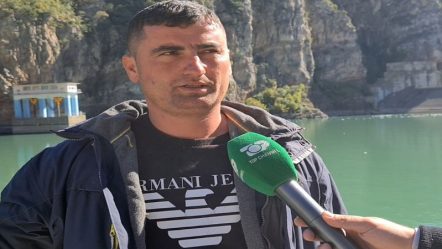 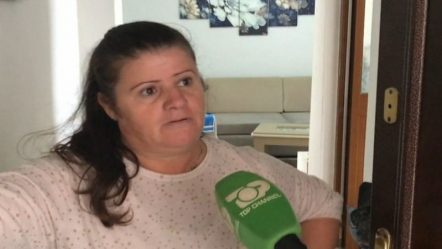 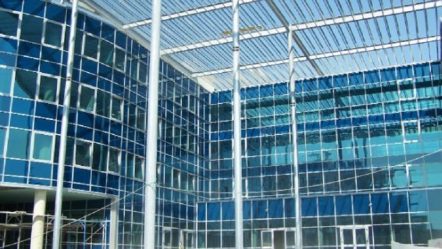 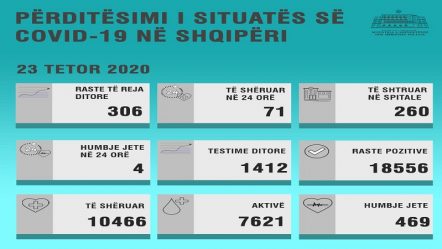