Today in the Court of Vlora was held the hearing for the three Myslymi brothers, who were arrested the day before when they physically and verbally attacked Judge Arqile Basho, after his decision in a property case they considered unfair.

After the arrest of the three Myslimi brothers ended, there was tension during the exit from the Court premises.

“The thieves stole my property. We were robbed and now sentenced by the Court, the Prosecution”, the brothers were heard shouting, while the officers tried to put them in the police van.

Their family members were on the premises of the Court, and shouted: “What have they done, you trash? Degenerate state and Court. The state that steals the property and puts them in prisons, this is the state. What is happening here, we live here, we are Albanians. ”

Earlier, Judge Arqile Basho told Top Channel that this was the first instance of such an incident. He himself says that he did not file a report, but it was the leaders of the institution who reported the persons involved in the incident. 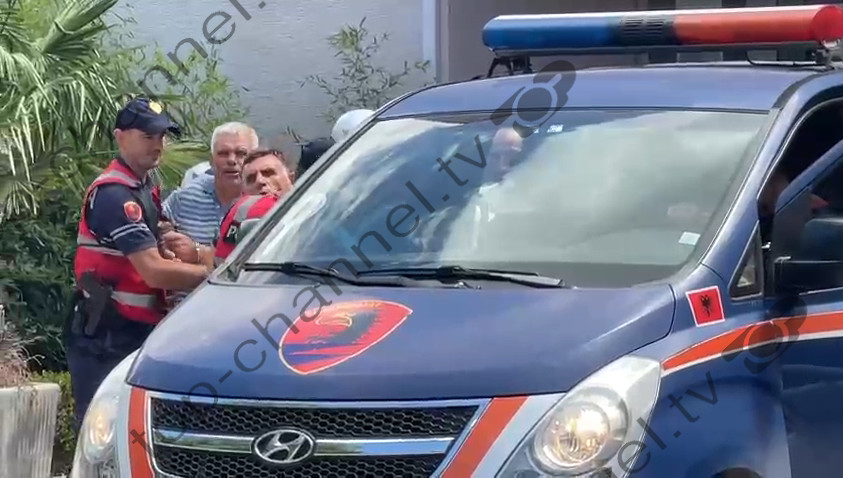