The winning company that will name Albania’s National Stadium

The new national stadium of Albania will be inaugurated on November 17th, as Albania receives France.

The new name of the stadium will be “Air Albania Stadium”, named after the Albanian Airline, which was chosen as the winner of the tender for buying the name of the national stadium for the next five years, for 650.000 EUR a year.

This was the highest bid offered to the “Red and Black Sportive Center”, which administers the new national stadium.

The other competing companies had names such as BolvOil, Vodafone, Sigal, etc. 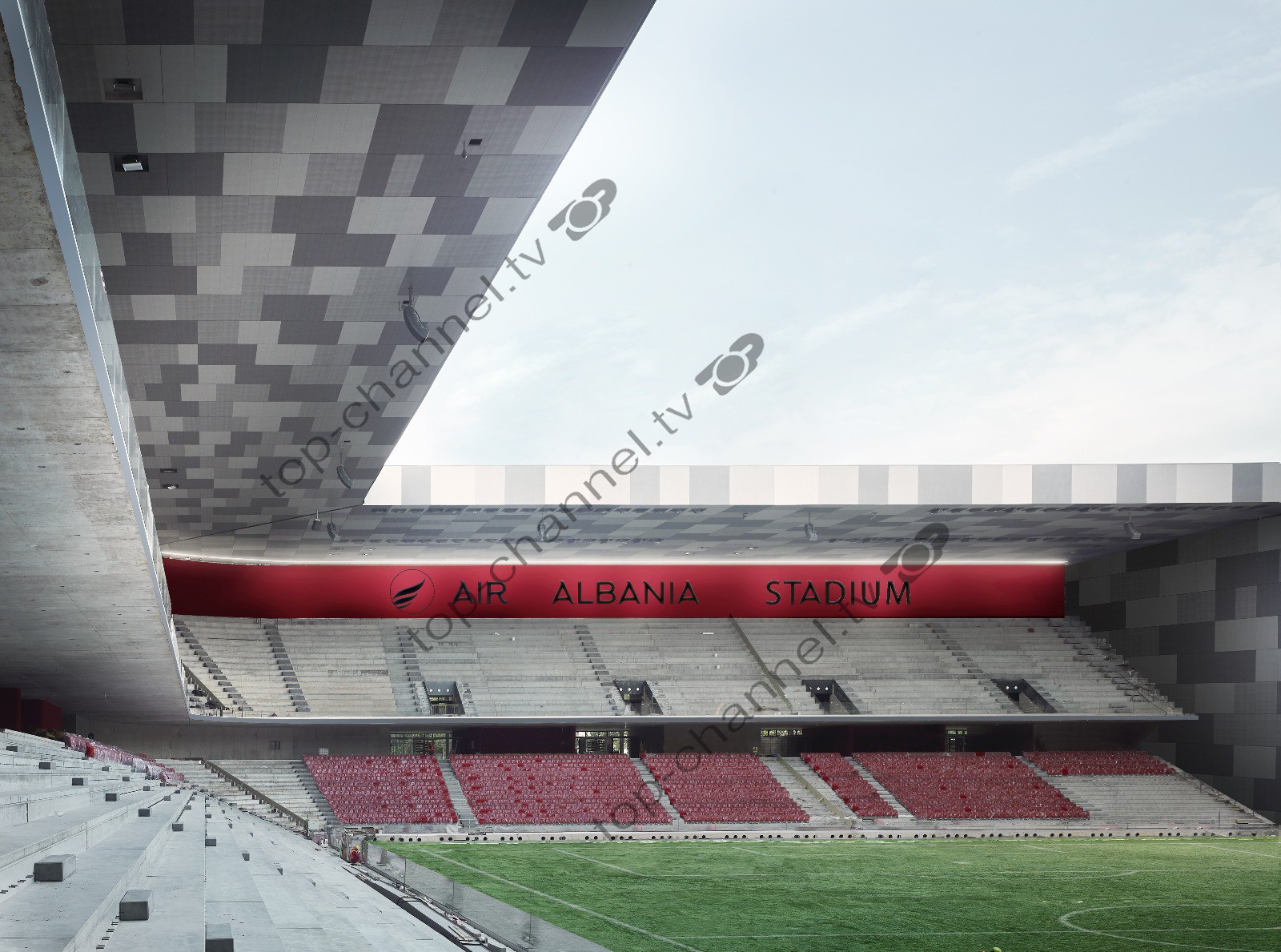