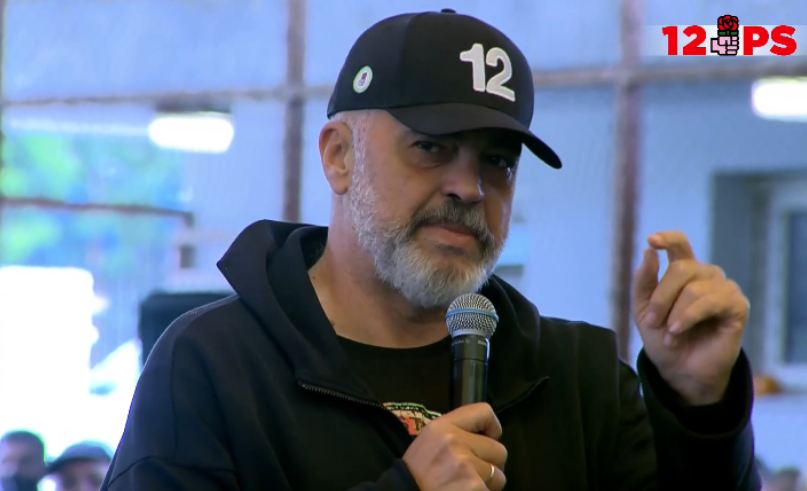 After the CEC officially announced that the SP has secured 74 seats in the April 25th elections, international leaders have sent their congratulations to SP leader Edi Rama.

While congratulations for the result Rama also received from the Italian Foreign Minister Di Maio and the leader of the Italian opposition Matteo Salvini.