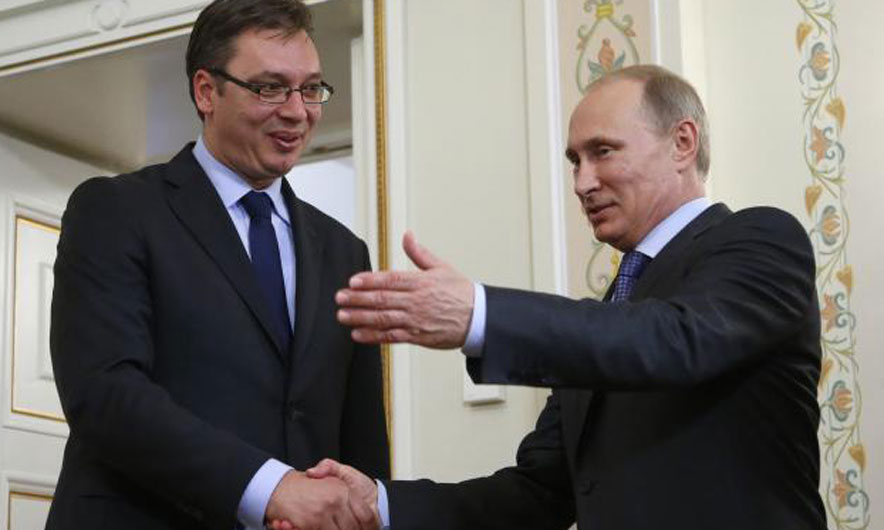 The Director of the so-called “Office for Kosovo” at the Serbian government, Marko Gjuric, was arrested today in Mitrovica by the Kosovo police, for entering the country illegally.

Right after the news was announced, Serbian media considered it a severe provocation, while the Serbian President, Alexandar Vucic, gathered the National Council of Security and spoke on a phone call with the Russian President, Vladimir Putin, and the EU Representative for Foreign Policy, Federica Mogherini.

The President of Kosovo appealed for calm and underlined that this event cannot damage the dialogue between both countries.