Russian military arrived to Albania for an inspection mission in our territory.

The General Headquarters of the Albanian Army announced that the Russian team arrived as part of a routine obligation that Albania has towards the “Vienna Document”. The application of the inspecting country is being treated by the Ministry of Defense and the General Army Headquarters.

The request has been sent at the OSCE, and Albania, as member of the Vienna Document organization, has the obligation to allow them.

The inspection comes in a time when NATO and Kosovo are holding a joint military training, with 1700 troops, at the area of Biza, Martanesh.

The Russian Generals have held similar inspections in Poland, where NATO held the biggest military training. 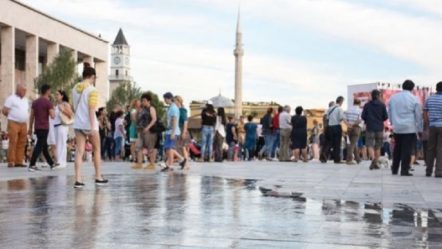 Albanian society is aging; In the 90’s the average age was 27, currently is 37 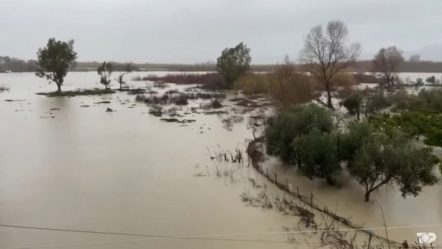 Critical flood situation after downpour in Vlora, Durrës and Elbasan 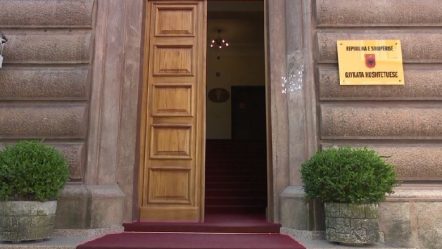 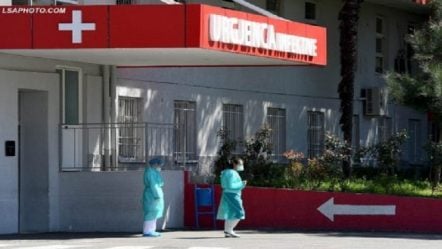 COVID-19 update/ Reduced number of infections, 9 losses of life in the last 24 hours 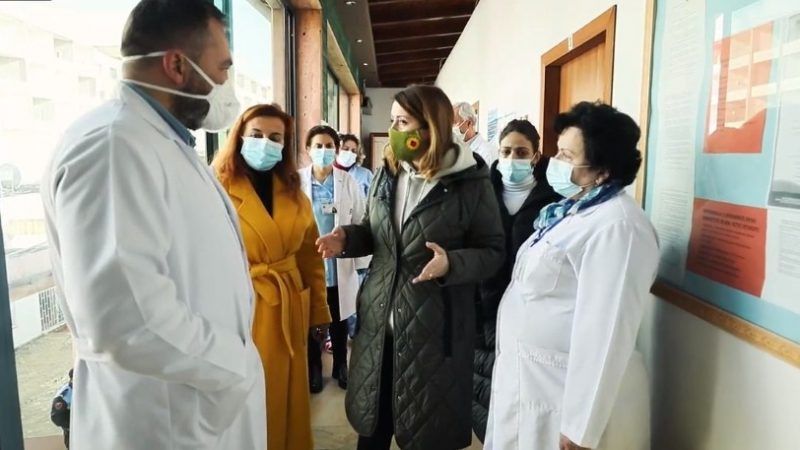 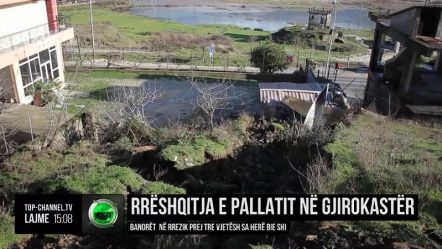 Sliding of building in Gjirokastra; Residents are at risk since three years whenever it pours