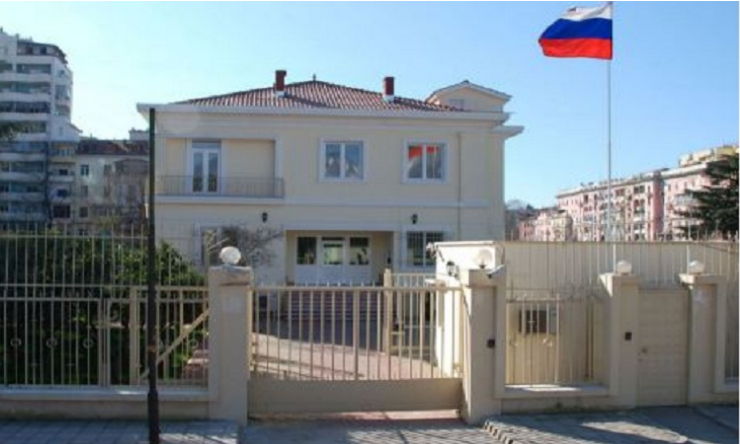 The Russian Embassy in Albania, ​​contacted by Top Channel, said today that it is looking forward to news of the serious event of the unexplained death of 4 Russian tourists in a hotel in Kavaja at the weekend.

The embassy said that there are contacts between the two countries for the matter, and that the circumstances are expected to be clarified. “Our embassy as an institution, is not the investigative body or the prosecutor’s offices, in such cases our task is to be the point of contact between the investigative bodies of both countries and to organize technical issues (repatriation of bodies). We are in contact with the Albanian authorities and we can hardly wait for the clarification of this tragedy “, stated the embassy.

Meanwhile, Albania is trying to unravel the reasons for sudden death of the family of four Russian tourists Sergei, Natalia, Ekaterina and Nikita in the hotel sauna in Qerret, Kavaja.

Sources close to the Albanian forensic medicine said that the answers of the public health institute will be of interest for the investigation. The blood test is expected to take three weeks to confirm whether the late Russian citizens died from poisoning or other causes. The victims were in a group with other tourists, who have already interrupted their vacations after testifying, and have returned to their country, as reported.

The Kavaja Prosecution confirms that the case has been referred to as ‘murder in qualifying circumstances’ and for this reason the two rooms where the 4 dead tourists were found remain closed. 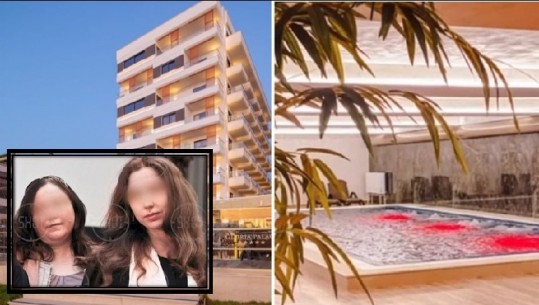