Fans of the first European football final held in Tirana have started to enter the stadium, after the wonderful festive atmosphere that they brought to the Albanian capital.

Italian Roma fans and the dutch of Feyenoord are facingeach other in the national stadium for the European final of the Conference League.

Supporters of both teams are entering the stadium in a process that has been going on for two hours now.

It remains to be seen how the match will go as the composition of the finalist teams are as follows: 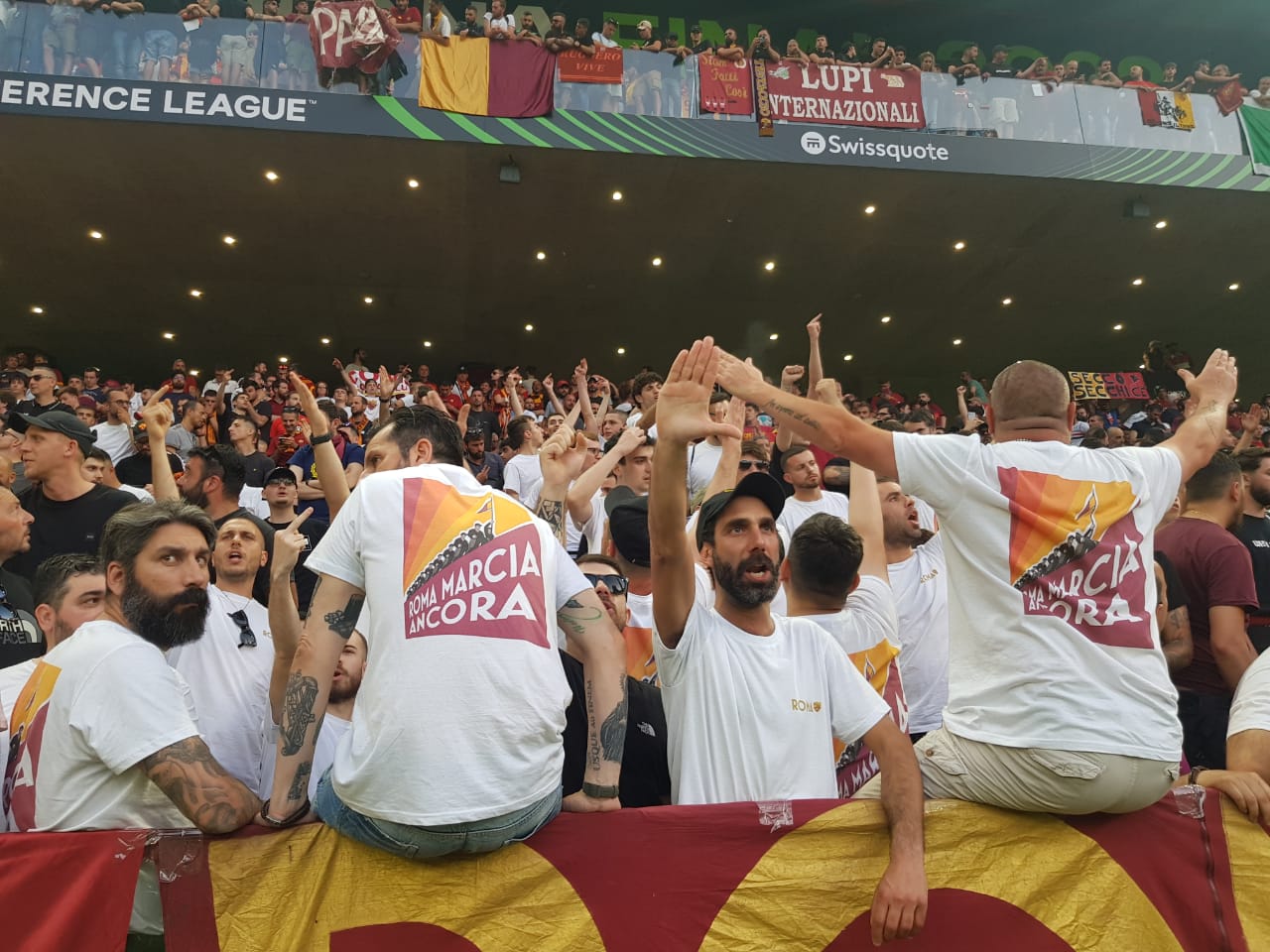