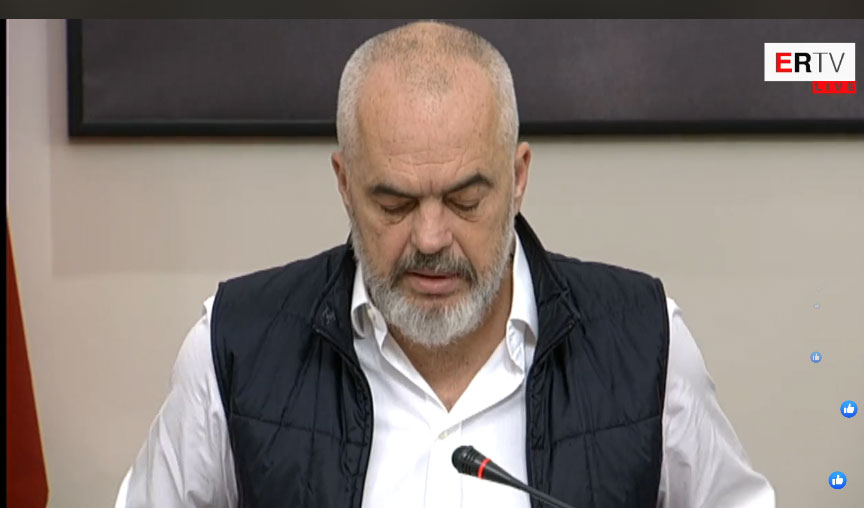 The Prime Minister of Albania, Edi Rama, responded to the 3-point plan of the Democratic Party, Lulzim Basha, as regars his propositions for leaving behind the emergency situation.

After commenting on his plan with irony, Rama invited Basha to be part of a joint table.

“The opposition claims to govern the country. Not only have they not agreed to sit and discuss anything, for which we are ready to accept their ideas if they are better than ours, but they have given us three points which are just food for laughs in days that start with tears”, Rama said, regarding the Democratic Party’s first point of the three-point plan, which is to have 500 engineers ready to discuss the situation.

The PM declared that the second point on the DP proposition, that of verifying the damage with the engineers, is already being done in cooperation with the international partners, who are so many in this neighborhood of Durres that it seems like a UN meeting.

The third point, according to Rama, it would mean stopping the free basic healthcare.