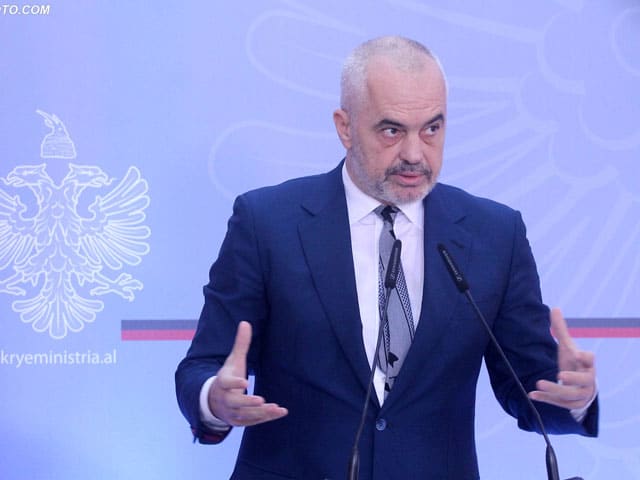 The Albanian Prime Minister, Edi Rama, said that there is a new communication agenda today with the French President, Emmanuel Macron, regarding the EU accession negotiations.

“There will be a series of communications with the French president and the other member countries, in order to better understand the progress with this process”, Rama said.

The Prime minister declared that the refusal to open the EU accession negotiations will not change anything about the country’s future path.

“We have discussed and agreed that this will not change anything in our country’s path. We know very clearly that we must work every day the same way as if we had received a “yes”. Our duty is clear even without that “yes”. Let’s take further steps with the electoral reform, and make the first step within this year by passing the OSCE recommendations in the Parliament”, Rama declared.

“As you see, the sun is still shining, the bright day goes on”, Rama said.