Protesters take pots, spoons and banners in front of the prime minister’s office, against price increases 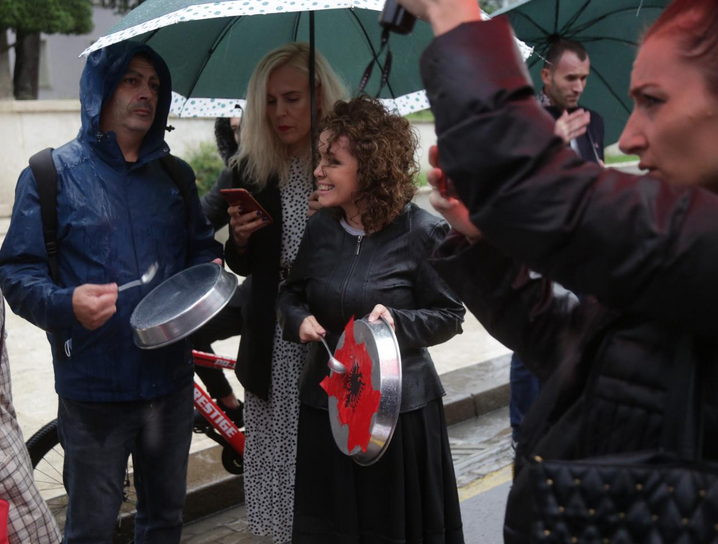 Despite the rain, citizens and civil society activists protested today in front of the Prime Minister’s Office against the increase in the prices of food products and fuels.

Some of them had chosen to take with them empty pans which they knocked with spoons, implying that the Albanians with the price increases will not be able to afford the vital products.

“Because of the increase in prices, every month my son will not have a new book, that money will for to flour, rice or milk, every month there will be lack of health care. Reduce the taxes,” said a citizen.

“The mafia of Edi Rama, leader of the thieves, main criminal, enemy of democracy, he invaded our country with dirty money, with drugs, he killed people by putting them in prison for two grams of marijuana. This is Edi Rama, the dirtiest man of the Albanian people “, said the citizen.

This is the second protest held in Tirana against the increase of prices and electricity while the organizers said that they will continue their effort. 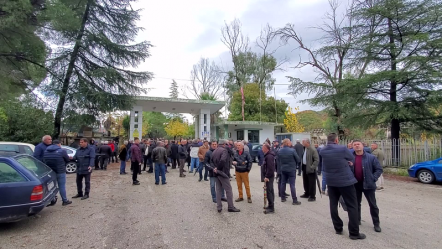 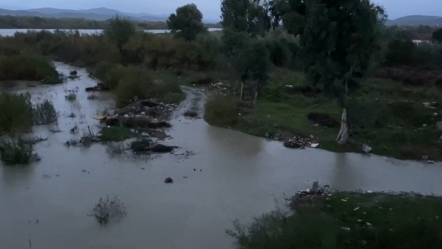 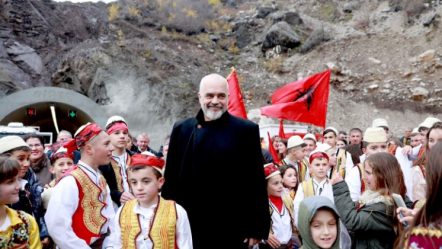