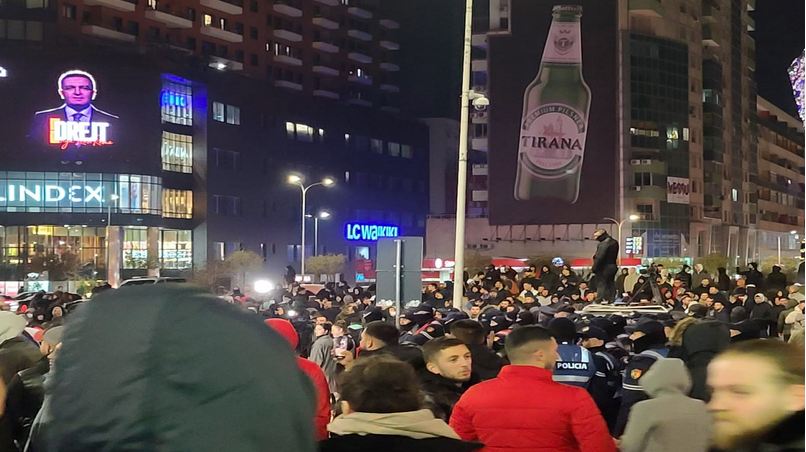 Protests for the reduction of prices of fuel and consumer goods have continued today in several cities of Albania.

In the capital Tirana, protesters blocked the central Zogu i Zi roundabout, making it difficult for vehicles to circulate.

The police set a blockade to prevent the progression of the protestors on other roads. On the third day of the protest, in Tirana hundreds of citizens stayed for several hours in front of the Prime Minister’s Office and then proceeded to Durrës Street and the Zogu i Zi roundabout.

They warned that the tomorrow at 11:00 here will be the biggest protest as citizens will come from all over the country.

During the demonstration in Durrës, the protesters clashed with the police after they blocked the movement of trucks towards the city’s port.

The Confederation of Trade Unions joined the protest in Durres.

After several hours of demonstration, citizens cleared the roads.

In other developments, after today’s reaction of Prime Minister Edi Rama to the crisis, the price of oil has started to decrease, although according to a survey by Top Channel, that some companies still abuse by keeping the price higher than others. 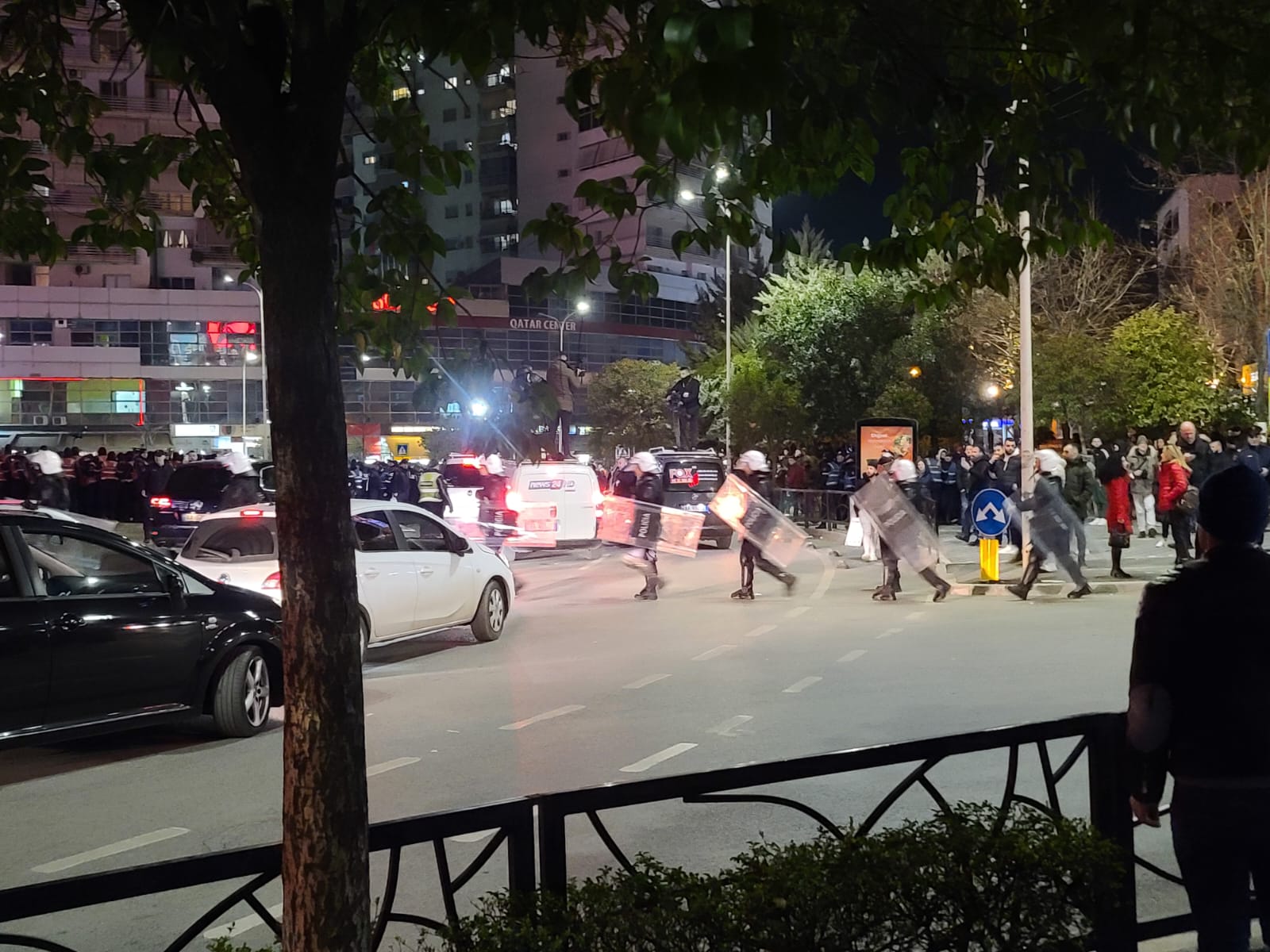