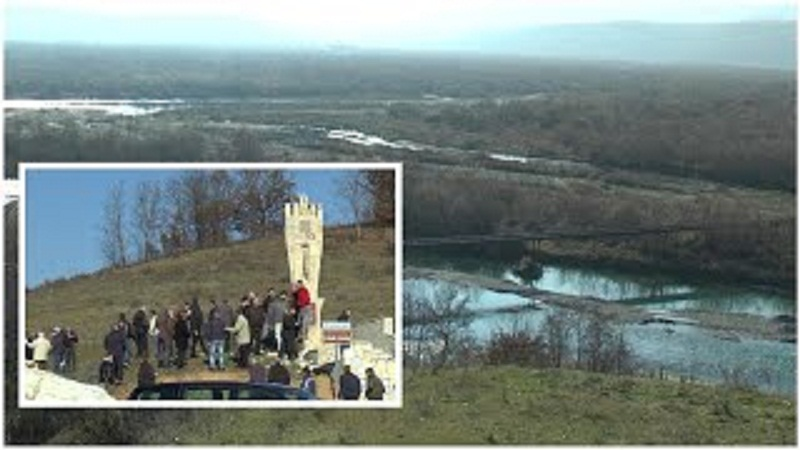 Two organizers of a protest in Dibra have been fined for violating the normative act to curb the spread of Covid-19.

About 40 people protested today against the construction of the Skavica hydropower plant on the Drin River.

During the rally, police before intervening called on the protesters to disperse, as it was taking place in opposition to anti-covid measures.

Pursuant to Normative Act No. 3, dated 15.03.2020, article 3, point 1, the Police services have imposed two relevant administrative measures (fines) for the two organizers of the rally.

They are accused that in the location called “Kodra e Bitrit”, administrative unit Fushë-Çidhën, Dibër have organized a gathering with about 40 people, to protest against the construction of Hec-Skavica.

The Local Police Directorate of Dibër, appeals to all citizens to rigorously implement anti-covid preventive measures and calls on them not to organize rallies and gatherings in violation of safety protocols to the detriment of the health of citizens. 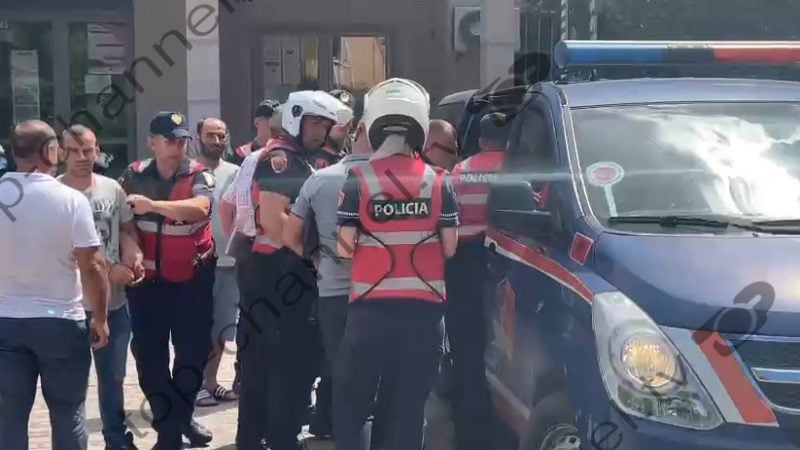 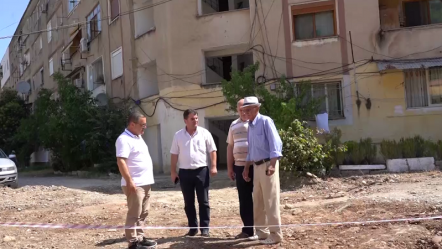